Steve Pimental takes a look at today's MLB slate and offers up his favorite DFS stacks to play in both cash and GPP contests on FanDuel and DraftKings. 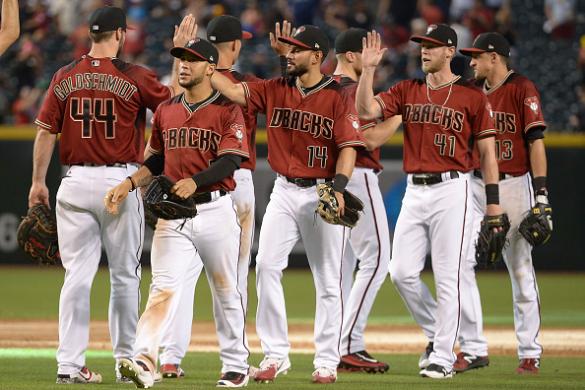 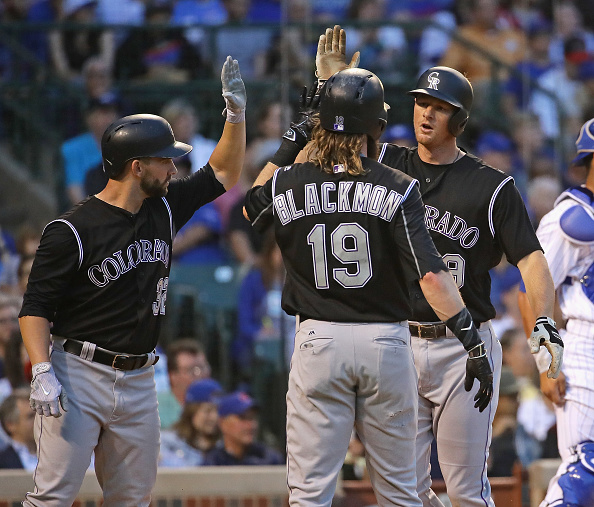 Sometimes I think I worry too much about value when it comes to choosing my stacks. Obviously finding cheap hitters is important; otherwise nobody would ever play the Phillies for DFS under any circumstances. That being said, when it comes to stacking, paying a bit more than you would like for a lineup in a good situation in not necessarily a bad thing.

As I have written in the past, stacking is largely a GPP strategy, which by its very nature means that it is high risk and high reward. The upside to paying a bit more than you would like for a stack is that it is likely to be less popular than it might otherwise be. The Rockies on the road Wednesday are a great example of that. Rockies hitters are expensive, especially on DraftKings. I might not have any Rockies in a cash lineup Wednesday, but if they score 11 runs, it probably won’t matter that I don’t love the idea of paying $4800 for Mark Reynolds away from Coors Field.

My Stacks for Monday, June 12, listed in order of preference:

I initially thought about skipping Gregor Blanco in this stack, but his .926 OPS against right-handed pitchers this season caused me to add him to the list. Brandon Drury, David Peralta and Paul Goldschmidt are all batting .400 or better over the last seven days, and there is no reason to believe Jordan Zimmermann will slow them down. Jake Lamb has a 1.081 OPS against righties this season. As long as Jeff Mathis is on the bench, whichever catcher gets the start will be playable as well.

There is a myth that Colorado players can’t hit away from Coors Field, but they rank 13th with a .729 OPS on the road this season. They are probably a bit overpriced, especially on DraftKings, but that will help to keep their ownership low. As I noted in today’s pitching coach, Chad Kuhl has a 7.39 ERA at home since the start of 2016. Nolan Arenado leads the Rockies with a .921 OPS on the road. Trevor Story and Tony Wolters are value plays, though their upside is limited by batting so low in the lineup.

Kendrick, Rupp and Altherr all have a .910 OPS or better against left-handed pitchers this season. Brian Johnson has had good results to this point, but his 4.86 FIP indicates he may not get lucky for much longer, and he has allowed nine or more baserunners in two of his three starts this season. Tommy Joseph is working on a nine-game hitting streak, while Maikel Franco is 7-for-13 over his last three games. I would love to see somebody else in the number two spot, but so long as Daniel Nava is batting there, he is a strong punt play.

Even after last night’s 14-run outburst, the Cubs are batting just .186 on the road over the last 30 days. I’m hoping that, combined with Matt Harvey’s name recognition, will help keep their ownership low. Harvey has allowed a 5.02 ERA and 5.86 FIP this season, and he has allowed five earned runs or more in four different starts this season. As it usually does with Joe Maddon’s teams, your specific stack may depend greatly on the lineup. Four different players have led off over the Cubs’ last five games, and if Ian Happ, Jon Jay or Kyle Schwarber lead off Wednesday, I will probably add them to my Cubs stack. If Ben Zobrist is out again, that could open up a spot in the middle of the order as well.