Steve Pimental taps into his extensive research and DFS Golf experience to find his top plays for Masters DFS games including Jimmy Walker, Tiger Woods and others

I tried to approach this Masters DFS Playbook like it was just another golf article, no different than the dozens of golf articles I have written before. Like many golfers before me, I learned the Masters is a completely different animal entirely, and it has to be treated as such. For that reason, I am avoiding some players I might otherwise like and playing one I would normally avoid.

Rory McIlroy’s eighth-place finish last year was his best showing at Augusta, but he was never really in contention after a second-round 77. He could definitely figure out Augusta—perhaps even this year—but some really great players never have. I am not betting on him this week, especially considering his rather ordinary results the last two months.

Adam Scott is going back to the long putter this week, and while that is probably a good move I do not know how fantasy players can trust him. Ditto for fellow Masters champ Zach Johnson, who changed putters recently and shot 76 on Sunday in San Antonio. Phil Mickelson has two top-10s in his last 28 events and none this season, so he is out for me as well.

I buried the lead a bit, as the big story is Tiger Woods returning after eight weeks off. I’m playing Tiger in most formats this week. He has been very good at Augusta even while he has struggled elsewhere, as I noted below. I do not believe he would tee it up this week if he thought he was going to embarrass himself again like he did in his last two starts. This is probably the cheapest Tiger will ever be, and no one can match his track record at Augusta.

Tired of losing to players with dozens of entries into the same DFS contests? Play with us over on Fantasy Aces and greatly improve your chances to win big cash in daily fantasy sports every single day.

Here is the special edition of the PGA DFS Playbook for this weekends Masters!

WE WANT YOU WITH US FOREVER. We lowered our LIFETIME MEMBERSHIP package to PROVE IT. Join the #FAmily & everything we do until the end of time is yours for this LOW PRICE. Use Promo Code: FOREVER
COMMENTS
Load More Comments.. 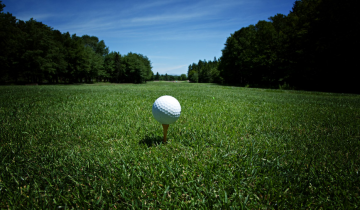 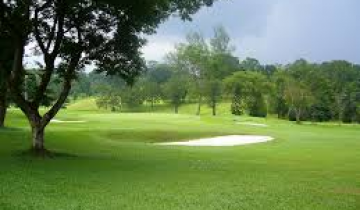 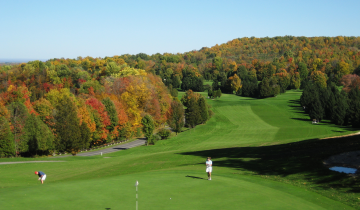