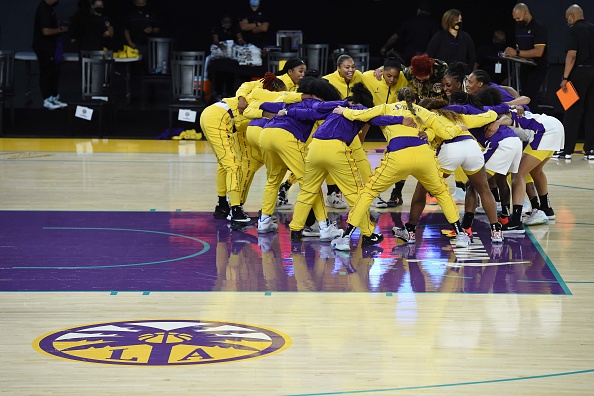 For once, some WNBA news happened before I published a team preview. After big news came out following my Dream, Sky and Aces Team Previews, we got the rest of the Gabby Williams news before this article could go up. That isn’t to say we won’t get more big news in the near future, but at least we can analyze the Los Angeles Sparks’s 2021 prospects with the knowledge that they will not have Gabby Williams this season.

15-7 Record, 3rd in the league. Lost to the Connecticut Sparks in the second round of the playoffs.