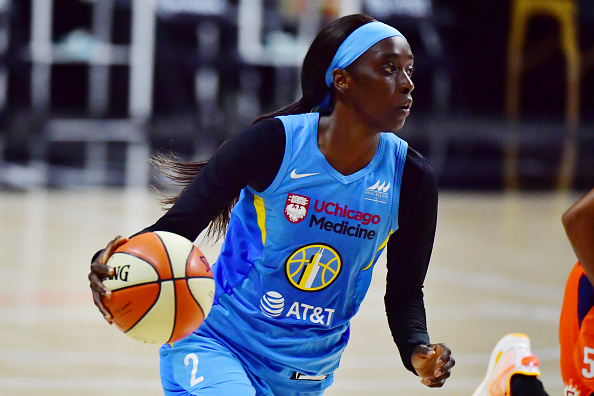 For the second offseason in a row, the WNBA saw a lot of very good players change teams, including several All-Stars and a two-time MVP. With the WNBA season set to begin May 14, now is a good time to catch up with all 12 WNBA teams with an eye towards betting and fantasy.

12-10 Record, sixth in the WNBA. Lost in the first round of the playoffs.

Chicago’s only need going into the draft was a true backup point guard, and they...