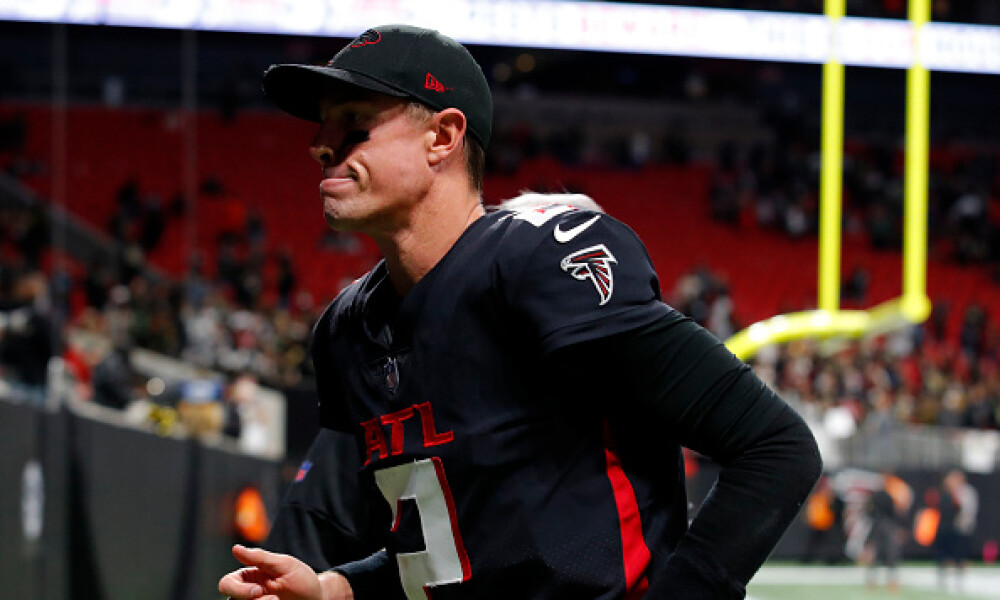 It’s official - The Atlanta Falcons have traded Matt Ryan to the Indianapolis Colts as the NFL and fantasy football landscapes continue to change this offseason.

Here’s how the deal looks:

It’s also interesting to note that the Atlanta Falcons will incur a dead cap hit of $40.525 million which, per Field Yates, is the largest dead cap hit by $7 million. Based on that alone, it’s pretty clear which direction both teams are going. The Falcons will enter a bridge year/rebuild while they burn off that dead cap. And the Colts will make a push to compete right now.

Here are the winners and losers of the deal for fantasy purposes.

Who Wins? Who Loses?

The Falcons were not in a position to contend. The Colts are. Quarterbacks can certainly create for themselves but better situations lend themselves to more scoring in general and the situation in Indianapolis is far better than the one in Atlanta. We’ve seen Matt Ryan win MVP and finish as a top-five quarterback in fantasy on multiple occasions with the Falcons so this is an upgrade for him even if the Colts do run the ball often.

All of the pass catchers in Indianapolis are winners, realistically. But Michael Pittman is the top wide receiver which means he faces the toughest coverage. He now gets a more accurate passer, one who once led this league in passer rating, meaning he can likely fit the ball into tighter windows than guys like Carson Wentz.

This might come as a surprise to some. But the Falcons now have no incentive to go out and add pass catchers. They aren’t trying to compete right now. In fact, it’s best for them to lose. There have been a number of teams that have done bridge years like this and ran full-on skeleton crews at wide receiver, as we wrote in this article. And oftentimes someone on the skeleton crew gets a bunch of targets they might not see otherwise. We saw it with Preston Williams (Dolphins), Amon-Ra St. Brown (Lions), Kenny Britt (Rams), Robert Foster (Bills), Terrelle Pryor (Browns). In the long term they might not be anything special but they all had the opportunity to be the one-eyed king in the land of the blind. It might just be Kyle Pitts but there will be targets there for someone else now too, which is good news for Olamide Zaccheaus (and remaining WRs).

In this league, running the football is often the luxury of the winning team, which now appears to be bad news for Cordarelle Patterson. Unless you’ve given up, you can’t really run the ball when you are down multiple scores. And the Falcons are now likely to be one of the very worst teams in the league in 2022. It’s fairly rare for top running backs to come from the bottom teams in the league in scoring - the Giants have been last and second to last in scoring the last couple of years and even the great Saquon Barkley hasn’t produced in that atmosphere.