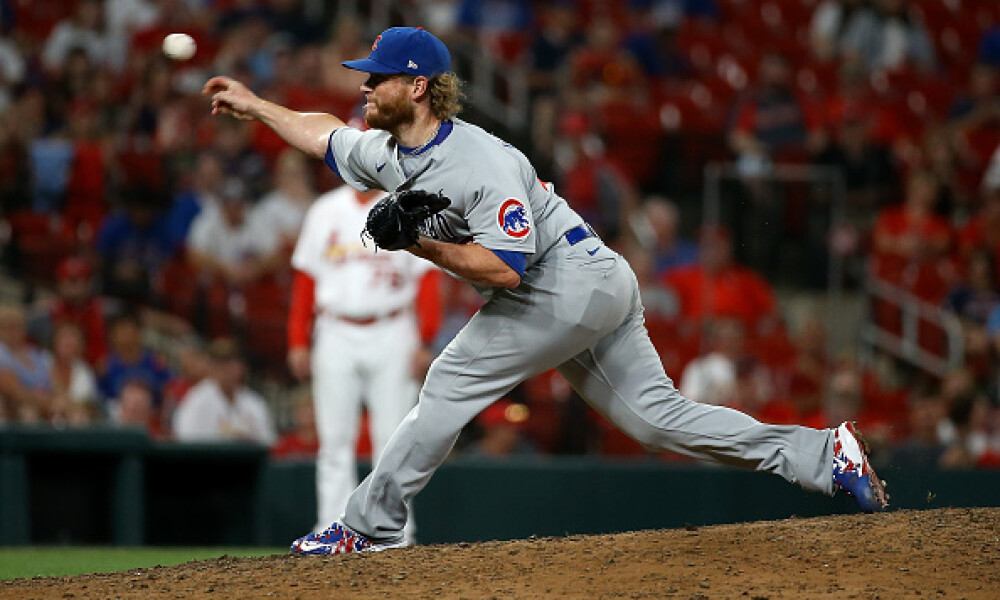 With Aroldis Chapman very slowly starting to emerge from his recent funk, this week we’ll turn some of our attention to that other team in New York. Their closer has been struggling recently, and that may provide some opportunities for a couple of Mets relief pitchers to save some games for “The Amazins.” We’ll also focus on trying to identify the relievers who could be in line for save opportunities once the dust clears and the MLB trade deadline is behind us. In addition, we have three relief pitchers who you can potentially stream in weekly leagues. Please enjoy this week’s Bullpen Report.

Weekly Save Leaders (Some of Whom Could Be On The Move)

Soto picked up three saves for the red-hot Detroit Tigers last week. He enters Thursday’s action with a 2.77 ERA and a total of ten saves on the season. Soto has taken over as the Tigers’ closer for now but based on how well he’s been pitching lately he has developed into a valuable trade chip. José Cisnero (if he doesn’t get traded), Kyle Funkhouser and Michael Fulmer (currently on the IL) would likely be used in late inning high leverage situations should the Tigers deal Soto.

With Edwin Díaz blowing his last three save opportunities for the Mets (21.00 ERA in his last three appearances) Trevor May could be in line for some additional high leverage work while the Mets’ closer sorts things out. May has given up just two runs (1.32 ERA) and struck out 19 batters in his last 13.2 IP. If Diaz continues to struggle Seth Lugo could also be an option to close out games for the Mets.

Craig Kimbrel (Cubs) and Joakim Soria (Diamondbacks) who both may be dealt by the MLB trade deadline, each saved two games last week.

In our last column we mentioned that Cubs relievers Andrew Chafin and Ryan Tepera might be good waiver wire targets as the next men up in the Cubs’ bullpen but be aware that their names have been mentioned in trade rumors as well. The last man standing could be the Cubs’ closer after the trade deadline.

Should Soria be moved, Noé Ramirez (who recorded two holds last week) and Tyler Clippard (recently reinstated from the IL) might be closing out games for the Diamondbacks in the near future.

Eleven pitchers (including the previously mentioned Noé Ramirez) held two games each last week, one of which is Pirates reliever David Bednar. With Kyle Crick being DFA’d Bednar would be the favorite to take over the Pirates’ closer role should Richard Rodríguez be traded as expected.

Jalin Garcia (Giants) and Jake Cousins (Brewers) both held two games last week and are pitchers that haven’t been mentioned in this column this season.

In recent columns, we’ve been featuring relief pitchers who typically work multiple innings per week who you can consider using in your weekly lineups in place of struggling starting pitchers who have tough matchups. The following three pitchers each posted a solid ERA and struck out at least six batters over the past week. We’ve listed each pitcher’s overall season stats, as well as their stats for the past week.