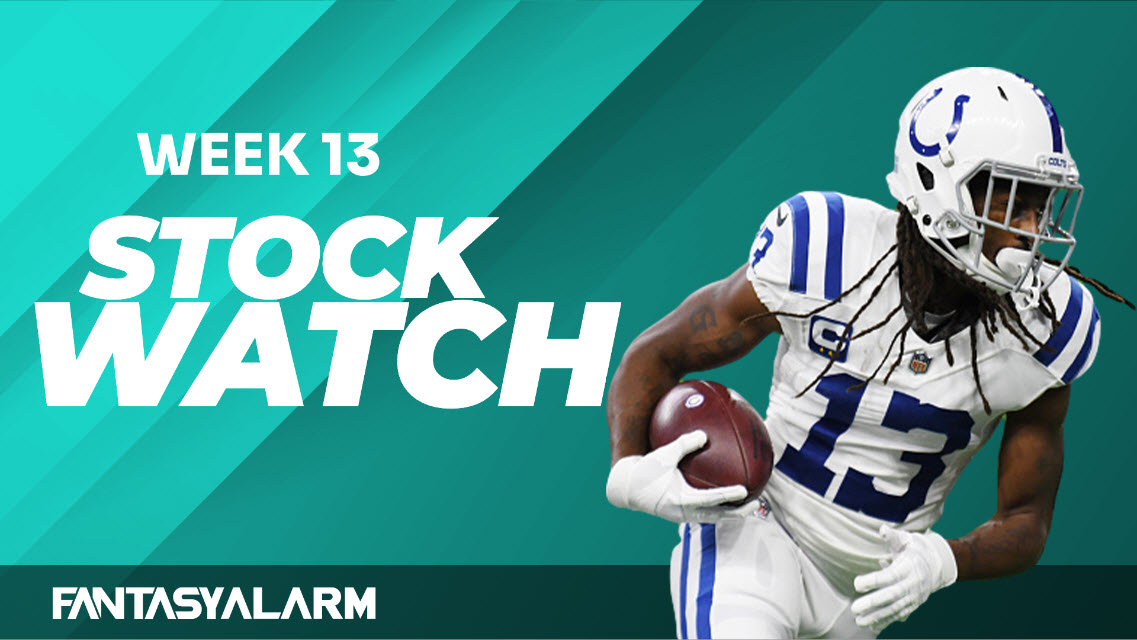 One of the most heartbreaking things that can occur during a fantasy football season happened when Clyde Edwards-Helaire, who was active for Sunday Night Football, was held out of the game. He didn't play a single snap and what makes this situation more gut-wrenching is that this occurred in week 13 and teams were eliminated because of his lack of involvement. While Davante Adams and Darren Waller helped punch playoff tickets, others such as Derrick Henry and Miles Sanders sunk teams. The Chargers offense didn't even bother showing up to week 13! You can never be too sure regarding the depth you possess, especially in 2020. It doesn't matter if you're a top performer of your league or are just hanging on by a thread because depth disappears in the blink of an eye.