Justin Fensterman reacts to Week 3 of the NFL season and gives you players whose stocks are on the rise or fall based on their performances. 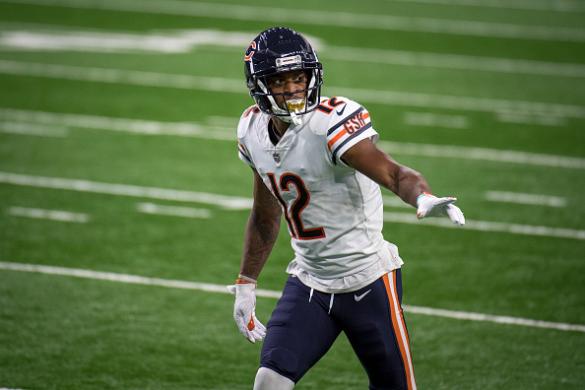 Wanna pick the #NFL Weekly winners against the spread against the Fantasy Alarm #FAmily? Play against your favorites: Howard Bender, Jim Bowden, Adam Ronis, Jeenifer Piacenti, Justin Fensterman, Jon Impemba & more. Get in the game NOW!
While week 3 of the fantasy football season saw Quarterback's Russell Wilson and Josh Allen continue to produce an ultra high level, we could see an official changing of the guard under center in Chicago after Mitchell Trubisky was benched for Nick Foles only for Foles to lead the Bears to a come from behind victory. It wasn't all celebrations in Chi-town though because the Bears will likely be without the services of Tarik Cohen for the rest of the season after he severely injured his Knee. Week 3 also saw top performances from Alvin Kamara who had 13 receptions, two of them being for touchdowns and Tyler Lockett caught three touchdowns. Lockett's teammate DK Metcalf was at the Center of all fantasy frustrations as he carelessly didn't protect the ball as he was heading into the endzone, only for it to get knocked out going to the back of the endzone. It was a Touchdown turned over and he should have had two for the day. As we head to week 4, remember, being 0-3 doesn't mean your season is over, but it's time to get aggressive in making moves. We'll help you turn things around.
NEXT ARTICLE
TAGS: 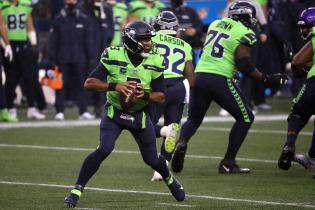 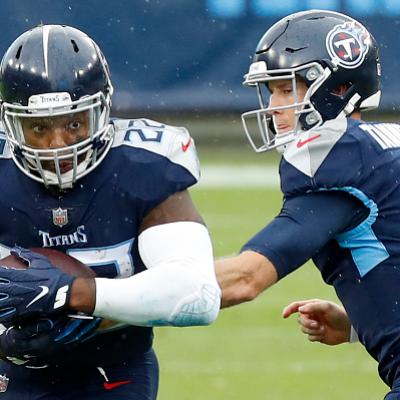 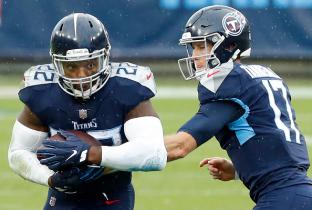 J. Ross - WR
CIN1
NFL Network's Mike Garafolo reports John Ross' agent, Brad Cicala, and the Bengals have discussed a potential trade before the November 3 deadline.
The talks apparently didn't "get too far." Ross was activated on Sunday but only played a single snap and didn't record a target. It's clear the organization has mentally moved on from the 24-year-old after declining his fifth-year option over the summer and benching him in Week 2 following a dropped pass. Ross needs a fresh start to have any fantasy value moving forward.
Added 9:48 am (EST)
Added 9:48 am (EST)