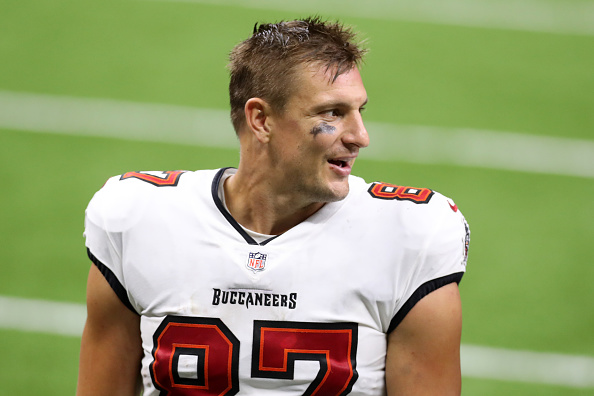 Injuries were brutal in Week 2 of the fantasy football season. You should thank your lucky stars if your team made it through the week unscathed. We saw the biggest fantasy impact players Saquon Barkley and Christian McCaffrey go down with Barkley being out for the season with a torn ACL and McCaffrey expected to miss at least the next four to six weeks of action with a high-ankle sprain. Running Back wasn't the only position to take a hit as the Wide Receiver had its own bumps and bruises as Davante Adams and Courtland Sutton also got hurt in Week 2. Despite all of the blunders, Week 2 also had it's bright spots in which we saw Josh Allen , Russell Wilson , Dak Prescott and Aaron Jones have highly productive games and we saw James Conner return to form and look healthy driving those who spent a pretty penny on Benny Snell on waivers completely up a wall. For those that lost Barkley, your season isn't over, but, it's time to hit that waiver wire and trade market hard heading into Week 3 and we are here to help you through the motions.