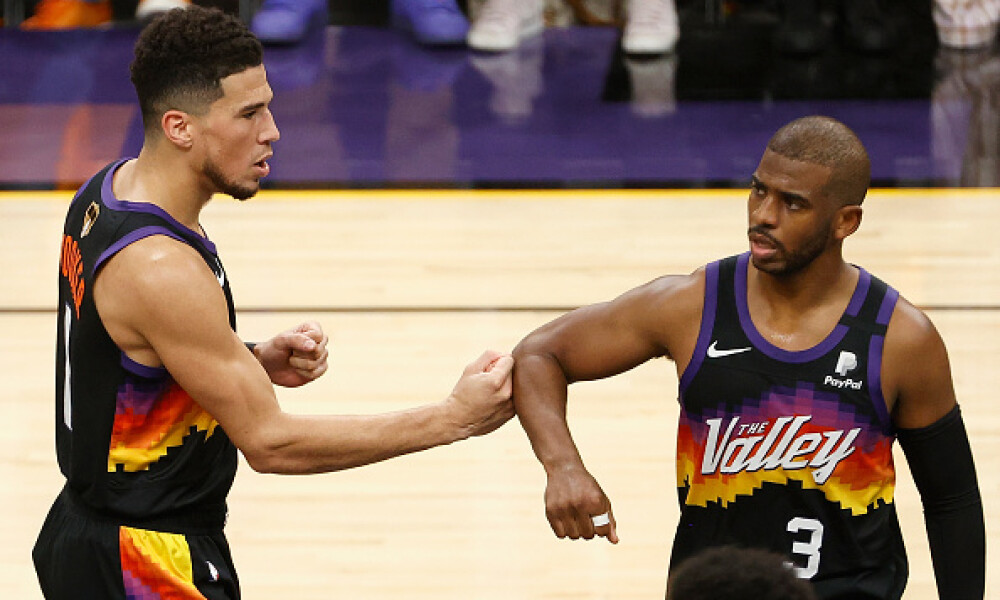 Last game was just an extension of game one. We didn’t learn anything knew, but rather we were given more assurance that the Suns are in control of this series. The Bucks have to play a near-perfect game tonight if they are going to survive in this series. No NBA team has ever successfully fought back down 0-3 and this Bucks team isn’t the team to do it. Both teams shot well from the field, but what hindered the Bucks was their poor three-point shooting and free throw shooting. Yes, Antetokounmpo scored 42 points, but he missed 7 foul shots. Khris Middleton scored just 11 points going 5-16 from the field and Jrue Holiday hasn’t shot well either. The Bucks...