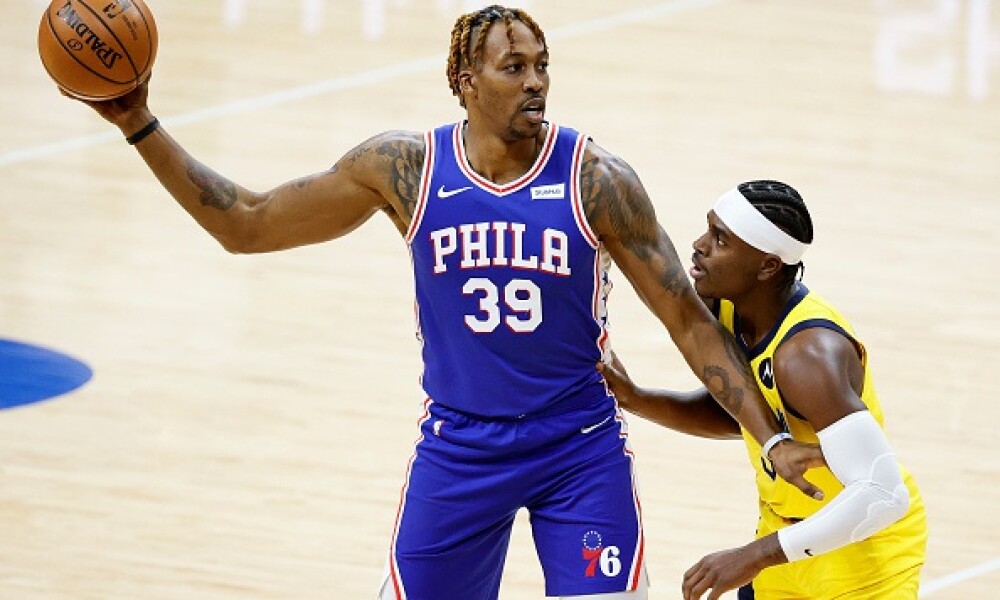 Let’s play some Basketball! With four NBA Playoff games on the docket tonight, we have to find that buried treasure aka value on FanDuel and DraftKings for tonight’s DFS NBA slate. Here is today’s Value Vault. Win those rings!

Rui Hachimura PF/C WSH ($4800): The Wizards don’t have much to offer beyond their stud-guards, but Hachimura stepped up in game four of this series and scored 45.75 DraftKings points. With the Wizards season on the line and Joel Embiid not clogging up the middle, Hachimura should get a lot of run and have an easier time succeeding in the post. He took 12 shots last game and with Davis Bertans hurt, he should once again take double-digit shots. He posted 13 boards last game.