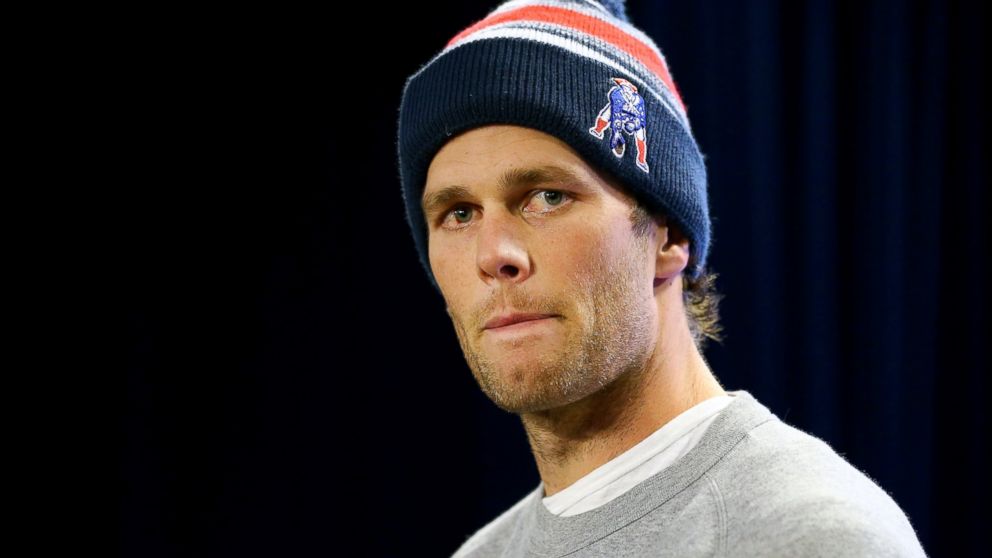 Here is the Training Camp Reports for Wednesday July 29:

Let’s Get It Started

It’s that time of year again when crazy rich over praised athletes pretend to be poor and hungry by living together at renovated college dorms. It’s called training camp and it could be coming to a location near you.

I figure the best way to begin is by going over when each team opens camp and where they will be holding it this summer. Let’s take a look, shall we?

Please stop all of your bitching and complaining about how awful the NFL is because it is punishing Tom Brady for his role in the deflategate saga. I don’t have the energy to rehash this entire argument but let’s just focus on a couple of key components.

For starters, it is absolutely not in the NFL’s best interest to discipline Tom Brady. Brady is one of the faces of the NFL and is widely considered the golden boy of the league. There is no way that the NFL has anything to gain by suspending him for any length of time whatsoever.

Secondly, stop comparing the deflategate situation with anything involving the law. Tom Brady is not being suspended for breaking a law. For that matter, Ray Rice, Le’Veon Bell and any other current or former NFL player(s) are not suspended because they broke laws. All discipline handed down from the NFL is for breaking their own set of rules and regulations.

What the NFL does have rules on are things that alter the competitive balance of NFL games. That is what Tom Brady is being accused of doing and why he was suspended. It makes no difference that Le’Veon Bell got his suspension reduced or that any other player was disciplined more or less than Brady. In the eyes of the NFL what he did deserves punishment and thus it’ll be Jimmy Garoppolo under center for the Patriots in week one.

Where To Draft Le’Veon Bell

Bad news for Tom Brady but good news for Le’Veon Bell today as the NFL decided to lower his suspension from three games down to two. This obviously improves Bell’s expected fantasy output for 2015 but also cements him as a top 15 pick. Now, to me Bell should be a first round selection but I say that only because I would expect players like Antonio Brown, Julio Jones, Dez Bryant, DeMaryius Thomas, JaMaal Charles and Adrian Peterson to go first.

The way I look at it is that as long as you secure a worthy enough RB to replace Bell in the first two weeks, you’ll receive top 12 fantasy production from that spot over the course of they season.

I am a big fan of Dolphins first round selection WR DeVante Parker however his rookie campaign will being on the active/PUP list for now. This is not the same as the PUP list that would keep him out of the first six regular season games, but it does mean that it’ll be awhile before Parker is back on the practice field with his new teammates.

If you recall, Parker had a second surgery on his troublesome foot back in June. History is unkind to rookies who miss a significant amount of their first training camp so here is hoping that Parker can make it back real soon.

As much as I love Parker and his potential with Ryan Tannehill I am going to have to downgrade him a dozen spots or so in my rankings now.

The Cardinals made the signing of TE Jermaine Gresham official today. This is a nice spot for Gresham who has accumulated 414 receptions for 2,722 yards and 22 TD’s in five seasons with the Bengals. Gresham isn’t the modern day prototype “move” TE who fantasy owners love but he is an effective two way player that should wind up winning the starting job here with the birds.

Gresham could wind up being a decent bye week replacement TE this season but is useless in anything but the deepest of fantasy leagues at this time. Carson Palmer does like throwing to the TE but there are quite a few better prospects at this stage then Gresham.