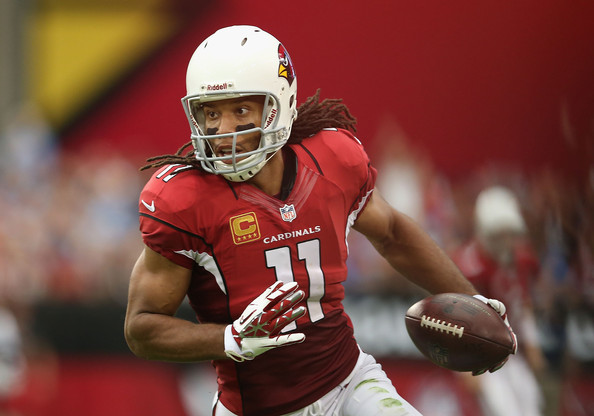 Every Saturday throughout the NFL regular season I will be sending you this lineup helper that I like to call: Tough Decisions. In this article I will breakdown players with similar value, ranking and projection heading into this coming week.

Let’s take a look at the TOUGH DECISIONS for Week 6:

The Verdict: I am pushing all of my chips to the center of the table on Eli Manning and the Giants this week. The Eagles are giving up 26.2 points per game to opposing QB’s, second worst in the NFL. Eli has 1,111 yards and 10 TD’s in his last four games and has found his stride with new TE Larry Donnell and rookie WR Odell Beckham. These new weapons are going to help the Giants push the Eagles defense around on Sunday afternoon.

The Verdict: This is actually quite a tough decision this week. But I am going to go with Joe Flacco this week against the lowly Tampa Bay defense. The Bucs are giving up 22.2 PPG to QB’s and are an easy mark for fantasy QB’s. Flacco surprisingly ranks 10th in the league in passing and is definitely capable of putting up 3+ TD’s this week.

The Verdict: The uncertainty with the Cardinals QB situation should tell us that they will lean heavily on Ellington this week. It is good to see Ellington healthy and making strong cuts finally. His pass catching ability is really what puts his fantasy value above that of Eddie Lacy. Despite Lacy’s breakout last week, the Packers are going to continue to use James Starks at times and are running the least amount of plays per game in the league (54.5).

The Verdict: I may end up regretting it but I am going with Sankey here. Williams is assured of more carries and probably is the better inside runner, but he is also quite slow and deliberate. Plus, he literally doesn’t catch the football out of the backfield. Shonn Greene is out for this game leaving just Sankey and possibly Dexter McCluster to carry the load against the lowly Jaguars. If Sankey cannot produce in this matchup, he probably shouldn’t be owned in fantasy football any longer.

The Verdict: I can’t trust C.J. Spiller anymore and thus I have to go with Stacy here. Those that actually watch the film know that Stacy is running quite well as of late. He is showing the vision and balance that he had last year but that was not present earlier on this season. The Rams will give him enough carries on Monday night for him to be a strong FLEX RB play.

The Verdict: My choice here is Keenan Allen. The Raiders aren’t as bad defensively as some people think, but the Chargers offense is just in the zone right now. I love Larry Fitzgerald like a Brother but his QB situation is just too unstable right now. This week is a classic case in which many will bench Allen only to have him probably score twice on Sunday.

The Verdict: I love using the former team strategy to my fantasy advantage but I am still going to use Mohamed Sanu in this spot. Decker’s hamstring just isn’t right and as much as he would like to show Denver up, having Geno Smith as his QB will not allow it.

The Verdict: I love both of these players this week, I really do. But given the choice I would have to go with Randle. Randle currently leads NFL WR’s in red zone targets and is in the game with the highest expected point total. Hunter is a very skilled player but at this point in time he is more hype than substance.

The Verdict: I have flip-flopped on these two TE’s all week long. But as I sit here on Sunday morning I am going to go with Owen Daniels. The ultimate decision comes down to which player is more likely to score not just one but multiple TD’s. Ertz never gets into the endzone.

The Verdict: You couldn’t pay me to play Jordan Reed right now. Not only is he a constant injury nightmare but there is no telling what the timeshare will be between him and Niles Paul this week. Heath Miller is surprisingly 7th among NFL TE’s in targets, 6th in receptions and 11th in yards. I’d start him by a country mile over Jordan Reed.