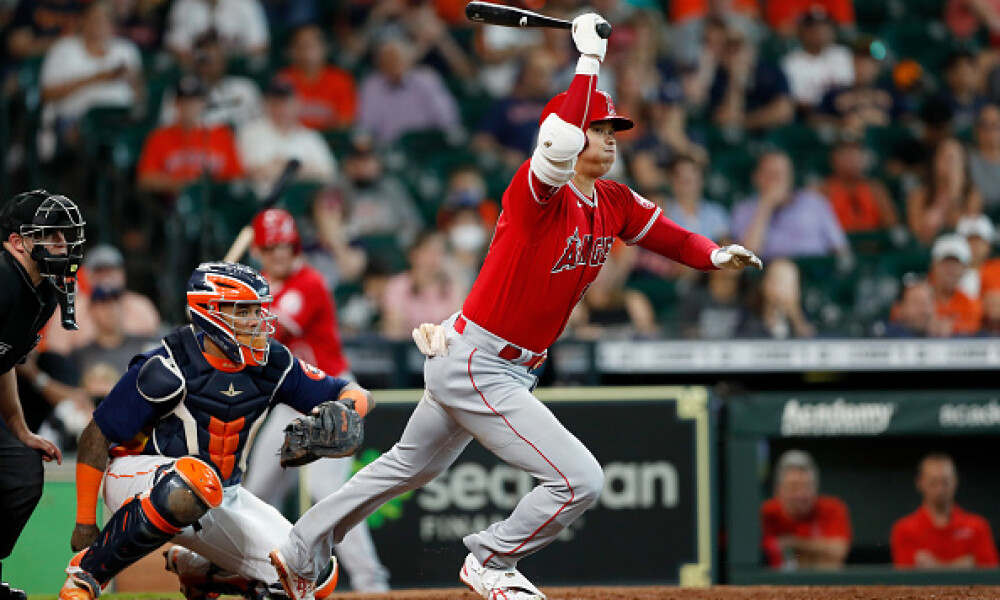 Can Anyone Stop Houston?

After defeating the Orioles 13-0 on Wednesday, the Astros pushed their winning streak to ten games as they’re only trailing the San Francisco Giants as the best team in baseball. They lead the league in essentially all major offensive statistical categories and have spent the entire month without Alex Bregman and Kyle Tucker. How scary of a thought is that for when this team is at full strength?

Things are Always so Crazy in Philly

I mean, they booed Santa Claus for crying out loud! There were 25 (!) runs scored between the Nationals and Phillies on Wednesday. Each team hit a grand slam and a three-run home run, too. The pitching was so poor, Phillies manager Joe Girardi was quoted after the game discussing a potential change at closer after Hector Neris blew his fifth save of the year!

After completing a three-game sweep of the reigning champions on Wednesday, the Padres pushed their season record against them to 7-3, winning six-of-of-seven. They’re simply out-pitching the Dodgers. Out hitting them, too. The Padres have now won seven straight overall and are just .5 games behind the Dodgers in the standings.

Just Send Shohei Ohtani to the Hall of Fame Already!

OK, I’m just joking….. or am I? Coming off another masterpiece on the hill, Ohtani has quickly become THE must see player in baseball, maybe in all of sports right now, every time the Angels are playing. On the mound, he has a 2.58 ERA, 33% K-rate and has limited opponents to a .184 AVG. In the box, Ohtani is tied for the major league lead with 23 home runs and is third in RBI with 54. He’s Sho-ing that he’s the MVP.

Nothing A-Dole About this Ranger

What a freakin’ season Adolis Garcia is having. After the two bombs he belted on Wednesday, he’s up to 20 bombs on the year. 20 homers and it’s only June 24th. 20! That’s the FOURTH MOST in the league! Garcia always had power flashing a .499 SLG% during his minor league career, but nothing quite like this. Can Garcia hit 40 homers this year? Could he potentially LEAD THE LEAGUE come seasons end?

We have a two-game slate kicking off at 1:05 EST & an eight-game main slate at 7:05 EST. The main slate looks to have a LOT of offensive firepower taking place. Outside of Walker Buehler and Jose Berrios, names like Jose Urena, Dean Kremer and Carlos Martinez are taking the mound. RUNS! SEVEN of the eight games have over/unders sitting at nine or higher. For those in the back that missed it the first time…. RUNS!

As mentioned above, seven of the eight games have over/unders of nine or higher. Just to double down on this, it’s noteworthy stuff when you have TWO games with run totals of 10.5 or greater and NEITHER have anything to do with Coors Field. The aforementioned Walker Buehler and his Dodgers are the slate's biggest favorites at -220 as the Dodgers take on Zach Davies and the Cubs.