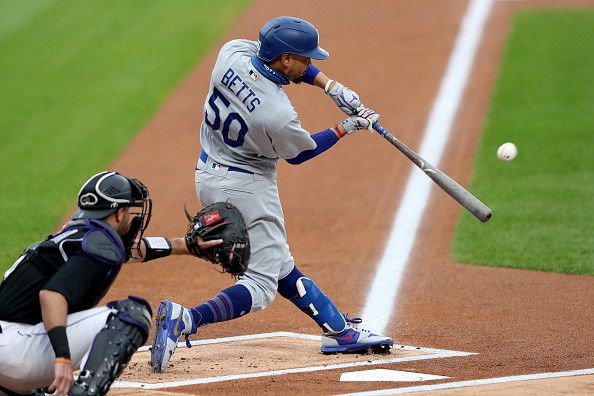 Since 1997, 19 of the last 22 teams who won Game 1 of the World Series went on to win the championship. Of course, the last team not to accomplish the feat, Los Angeles who also won Game 1 versus Houston in 2017. Despite this, it’s tough to ignore the 62.6 percent of teams winning the Fall Classic after taking the first game since the inception of the World Series.

Tampa Bay will send Blake Snell to the mound hoping to even the series. Snell owns two pitches which work well versus the Dodgers but he faces a lineup starting to heat up at the right time. During the regular season, Los Angeles recorded the fourth lowest strikeout rate against left-handed...