Fantasy Baseball Daily Round Up: August 24 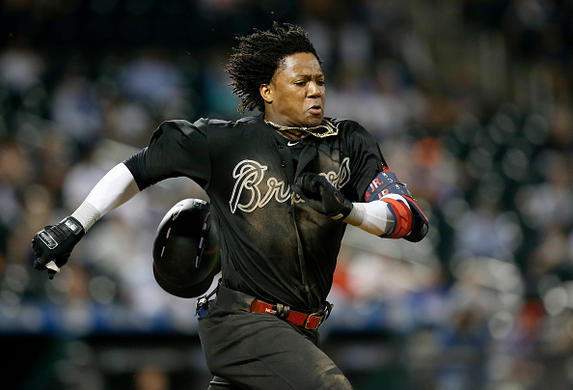 For once, a hitter takes the lead in the Round Up, but not for hitting a home run. Ronald Acuña Jr. became the second-youngest player to reach 30 home runs and 30 stolen bases in a season after he swiped second base in the top of the eighth inning last night. Acuna Jr.’s currently on pace for 44 home runs and 37 stolen bases but within reach of joining an exclusive club if he can reach 40 home runs with 40 steals. Only four players in history own a 40/40 season with the last being Alfonso Soriano in 2006.

Youth continues to be served in fantasy with Juan Soto racking up three more hits, scoring four runs, launching his 29th home run and driving in one while drawing a walk against the Cubs on Friday. Soto will not turn 21 until the offseason.

He’s the player fantasy owners want Bryce Harper to be based on average draft position but with the better batting average. Yes, you read this right.

Playing the field in a National League park, J.D. Martinez enjoyed his evening in San Diego:

He’s the first Red Sox player since Mookie Betts in 2017 to record a seven RBI game and reached the 30 home run plateau in the process. Martinez continues to surge with a .392 average in August hitting seven home runs with 19 RBi.

Another player to target over Harper next year, Austin Meadows . Meadows launched his 23rd home run, a grand slam, moving his hit streak to five games during which he’s hit three home runs. He’s on pace for 29 home runs with 11 stolen bases in 133 games.

Not even in the starting lineup, Starlin Castro entered the game as a pinch hitter. He finished 2-for-3 with two home runs and five RBI. Bad news for BrIan Anderson owners, he left the game after being hit by a pitch and will likely miss the remainder of the season due to a fracture. Good news, his teammate Jon Berti remains widely available on the waiver wire and can replace him. Berti racked up three hits last night including his fifth home run plus stole his sixth base for a smash and dash in a rout of the Phillies. Berti’s scored 17 runs in August with a .303 average with three home runs and five stolen bases. You’re welcome.

Also notching a smash and dash, Ronny Rodríguez of the Tigers. He launched a grand slam along with stealing his third base. Just tread lightly, he’s been known to run hot and cold. Keep tabs on Detroit’s roster with Niko Goodrum landing on the injured list. This could prompt a promotion for Willi Castro . Castro’s slashing .301/.366/.467 with 11 home runs and 17 stolen bases in 119 games at Triple-A.

During a loss, both Miguel Sanó and Jake Cave recorded double dong games. Sano raised his season total to 25 home runs, he’s homered in four of his last nine contests with 12 runs, eight RBI and a 1.183 on-base plus slugging percentage (OPS) in them. Cave’s hitting .485 (16-for-33) his last 11 games with four doubles, two home runs and a 1.328 OPS.

Hot off the injured list, Yoán Moncada went 2-for-4 with a home run for the second straight game. He’s up to 22 home runs this year with 63 RBI in 99 games.

Hyun-Jin Ryu entered last night’s game versus the Yankees having allowed seven earned runs and three home runs at home all season. So, New York torched the major league leader in ERA for seven earned runs and three home runs against in only 4.1 innings, because baseball. Didi Gregorius hit a grand slam off of Ryu and added a solo shot versus Casey Sadler in the ninth inning. Aaron Judge went 3-for-5 with his 14th home run, Gary Sánchez hit his 29th this season and 100th of his career as well. Gleyber Torres remains hot launching his 32nd home run and he’s on pace for 40 this year.

In a no-decision, Jacob deGrom became the first pitcher in major league history to strikeout at least 13 in a game and hitting a home run in it. deGrom also struck out eight straight batters to join Nolan Ryan as the last pitcher to do so in at least two starts. Ryan accomplished the feat in 1972 and 1973. During his seven innings, deGrom limited the Braves to four hits, one earned run and a walk with 13 strikeouts.

He generated 28 swinging strikes and 16 called of his 107 pitches for a robust 41.1 called plus swinging (CSW) percentage. All he needs now, run support.

Under the shadow of deGrom’s start, Jack Flaherty fired six shutout innings giving up three hits and issuing one walk with nine strikeouts for his eighth win. Flaherty continues to shine in August winning his fourth game this month with a 0.28 ERA over 33 innings. He’s recorded 40 strikeouts against eight walks in this span. Since the All-Star break, Flaherty owns a 0.73 ERA, a .152 batting average against and minuscule 0.81 WHIP in 49.1 innings. And, he paid tribute to a fallen friend last night:

Tonight was for you, Ty. pic.twitter.com/7nIohv8wwG

In an environment when most major league teams remain starved for starting pitching, Oakland may not have a spot in the rotation for this guy?

You think Sean Manaea was feeling it tonight? He struck out 12 over seven scoreless innings in a rehab outing. @AviatorsLV @Athletics

Things usually work themselves out in fantasy, last chance to stash him this weekend.

Bullpen Notes: One in the Hand’s Worth…

Snapping a personal three blown save streak, Brad Hand rebounded for his 30th save on Friday night. He gave up a lead-off single to Alex Gordon , but immediately erased the baserunner inducing a Cheslor Cuthbert double play ground ball. It’s been a rough August for Hand but help could be on the way if Carlos Carrasco joins him at the backend of the bullpen in an effort to shore up the high leverage innings in September pursuing another American League Central division flag.

What To Watch For…

Can José Quintana continue his hot second half against the red hot Nationals? He’s opposed by Joe Ross making his return to the rotation after an awkward injury his last time out.

In the night slate, Max Fried takes the mound against Zach Wheeler in a must win for the Mets? Iván Nova will try to stave off regression facing the Rangers at home. Félix Hernández returns to the mound in Seattle. He’s been sidelined since May.

Be sure to remain ahead of the competition with Fantasy Alarm across all fantasy formats. 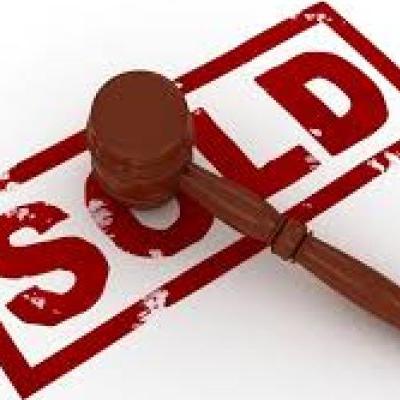 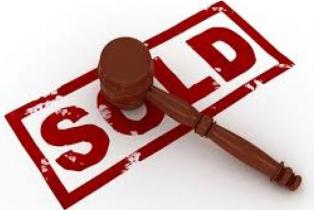 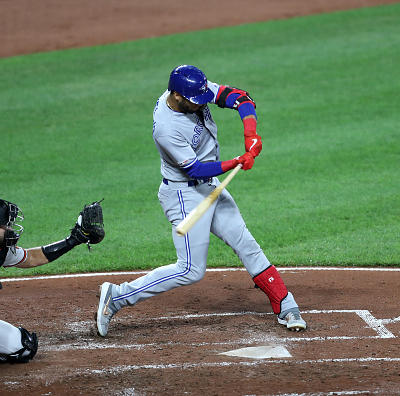 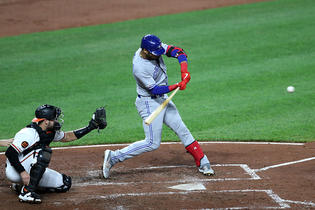 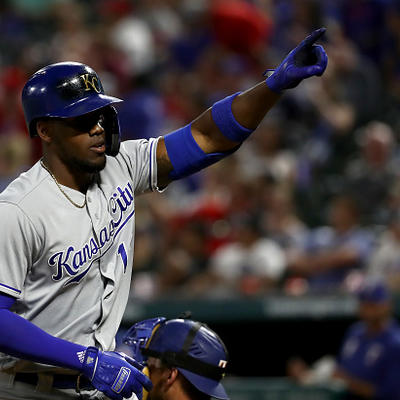 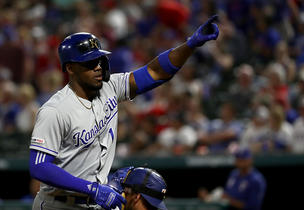 E. Suárez - 3B
CIN
Suarez had surgery to remove loose cartilage in his right shoulder Tuesday.
Suarez's surgery was to repair an injury that he suffered recently in a swimming pool. The 28-year-old's physical activity will be limited during the start of spring training and he's expected to be ready to resume game action near the beginning of the regular season. The 2018 All-Star third baseman is coming off an excellent season, hitting .274/.363/.540 with 49 home runs, 103 RBI and 87 runs scored. Suarez will be in a sling for 3-5 days before starting rehab, C. Trent Rosecrans of The Athletic reports.
Added Yesterday 5:59 pm (EST)
Added Yesterday 5:59 pm (EST)