Fantasy Baseball Daily Round Up: April 6

Greg Jewett goes around the league, giving a daily state of the union for the world of fantasy baseball. He outlines the current storylines from the league and gives insight on what to watch for going forward. 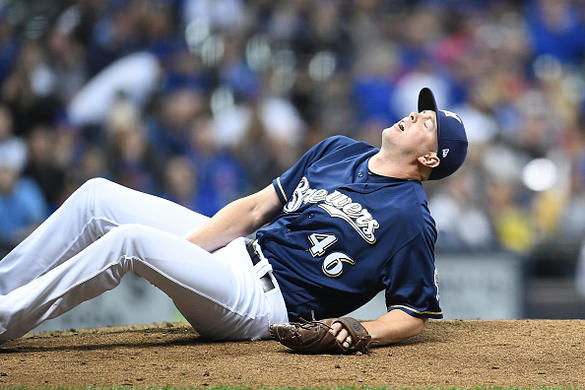 Growing up in the 1970’s featured a time when many kids grew fascinated by the exploits of Evel Knievel, a daredevil. Corey Knebel on the other hand, exists in today’s world and his utter aversion to risk frequently helps owners on the constant search for the next save in fantasy baseball. It’s only been a week, but closers, once again, prove to provide much turbulence due to the volatility of the position along with the demands by fans.

In case you missed it last night, Corey Knebel, getting work in a blowout since he had not pitched since the last day of March, incurred this injury to his left hamstring:

This is bad news for the Brewers as Corey Knebel goes down with an injury. pic.twitter.com/wpJGeBnbi9

Without much hesitation, the Brewers announced Knebel’s landing on the 10-day disabled list. The length of his time on the shelf procedes with an MRI pending. So, with this being considered, the burning question remains… Who closes for Milwaukee now?

Performance indicators point to Josh Hader being the best reliever in the bullpen, perhaps even with Knebel in the conversation. From the second half of last season and including his start in 2018, Hader’s struck out 62 of the 150 total batters he’s faced for an amazing 41.3 strikeout percentage. In only three innings of work so far, Hader’s whiffed seven against one walk and yielded one hit with no runs allowed, a 0.67 WHIP and negative fielding independent pitching ratio.

However, being left-handed could cap his upside in spite of the team picking up Dan Jennings as a potential left-handed one out guy (LOOGY). Hader can work more than one inning in an appearance, get hitters from either side of the plate out and exists as the National League version of Andrew Miller. In other words, Hader extinguishes the immediate fires to ensure wins. This could prohibit him from ascending to the closer role, along with not wanting to add to his future arbitration cases. Last, keep in mind, if Hader aspires to return to the rotation someday, becoming closer usually prevents this from happening. Both Raisel Iglesias and Aroldis Chapman concur.

If the team does not wish to make Hader the closer, then what? It would put both Jacob Barnes and Matt Albers into the conversation. Barnes did not perform well in the spring but he’s bounced back to strikeout five in six innings this year with zero earned runs, a 0.67 WHIP and one the Brewers two saves this season. Compared to Albers, Barnes possesses the better swing and miss arsenal managers usually prefer for high leverage situations.

But, there’s always a but, Albers does hold the edge in experience along with joining the team as a bridge to Knebel this year. He’s also appeared in the eighth inning three times to start the season. Odds remain the team may announce the dreaded closer by committee approach to determine who emerges with the job in the interim while Knebel’s sidelined. Once the severity of the injury’s known, the team can move forward with roles. For now, Hader’s the best arm in the bullpen with the highest amount of upside. If he gets the role, he can run with it. He’s not on the wire preceding this turn of events in any league of which I’m a member. After Hader, guessing Barnes, then Albers with Jeremy Jeffress as a dark horse based on his past with the team. Feeling lucky?

Overshadowed by the events in Milwaukee last night, Jon Lester turned in a strong start needing only 89 pitches to navigate through six innings versus the Brewers. Lester allowed three hits, one walk and one earned run with six strikeouts. This marks the 31st time since the start of 2016 in which he’s pitched five or more innings with one earned run or fewer, leading the majors.

Road trip Robbie Ray worked well in St. Louis striking out nine in six innings Thursday evening. Ray generated 11 swinging strikes in 98 pitches, eight from his curve, while limiting them to two hits and one earned run. However, Ray did issue five more walks which gets him into trouble. He’s been wild since the spring and it comes with the territory. If Ray’s ever going to move to elite status, he needs to reduce the walks, not sure it’s in the offing.

What seemed like cruise control for Masahiro Tanaka turned quickly into a loss. Tanaka registered six shutout innings at home and returned to the mound for the seventh. Then a two-run home run by Adam Jones escalated quickly with Tanaka leaving the game and a rare Chad Green rough outing cemented a loss to the Orioles. Tanaka did pitch well producing 11 swinging strikes of his 93 pitches. He’s been a different pitcher since the second half of last season.

Remember when Ian Happ hit the first pitch of the 2018 season into the seats in Miami? It feels like forever ago and he’s struck out 14 times since, with multiple strikeouts in each of his starts through 22 total at-bats.

Overlooked in drafts, Adam Jones keeps churning out production. He homered for the third time and for the second time in his last three contests. Teammate Trey Mancini took over as the leadoff hitter on Thursday night going 3-for-5 with two RBI. Keep tabs on this regarding his fantasy value. It will provide Mancini with more runs scored, but could take away some of his RBI. On the surface, it’s a push, but does factor in how to construct weekly lineups for fantasy.

It’s Armageddon, Javy Baez walked three times Thursday night. However, two were intentional. Baez did finish with a hit in his only official at-bat, scored two runs and drove in two for an encouraging stat line.

There’s tons of wet weather in the forecast making Friday a tough day to predict. Some burning questions will be how much time will Knebel miss? How many Padres will Lance McCullers Jr. whiff at home? Can Luis Castillo, Kevin Gausman and Danny Duffy bounce back? Stay tuned, more baseball’s on tap. 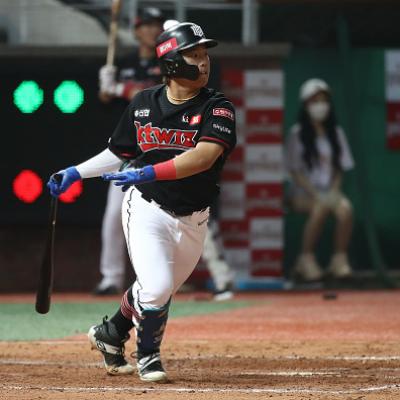 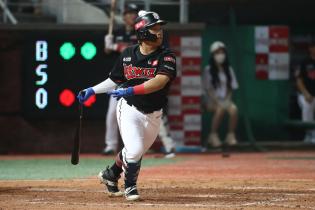 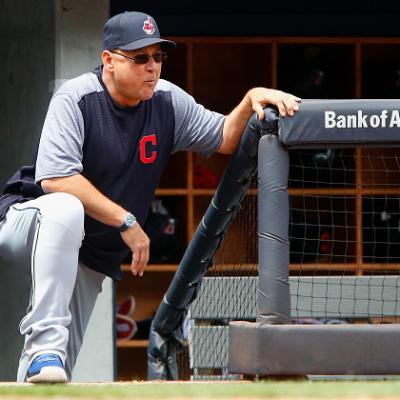 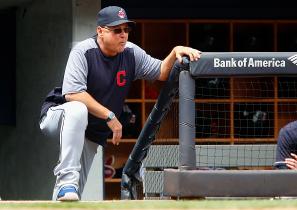 G. Polanco - RF
PIT
Gregory Polanco has not been present at the Pirates' workouts the last two days.
Manager Derek Shelton said Wednesday that Polanco's absence wasn't something he was going to talk about. Perhaps the team will be able to offer more on the outfielder's status Thursday.
Added 10:07 pm (EST)
Added 10:07 pm (EST)

M. Boyd - SP
DET
Matthew Boyd was not in the Tigers' summer camp Tuesday after coming in contact with someone who tested positive for COVID-19.
The good news is Boyd's test came back negative and he returned to the park Wednesday. It would appear that he should be fine.
Added 9:57 pm (EST)
Added 9:57 pm (EST)

W. LeBlanc - RP
BAL
Orioles purchased the contract of LHP Wade LeBlanc.
LeBlanc looks to be in line to open the season as part of the Orioles' patchwork rotation. The veteran left-hander posted a 5.71 ERA last season with the Mariners.
Added 9:53 pm (EST)
Added 9:53 pm (EST)

B. Belt - 1B
SF
Brandon Belt (heel) has been hitting and taking grounders but won't run the bases for another couple days.
Belt's heel issue it much better, but he's running out of time to get ready in time for Opening Day. It's going to be close. If he's not ready, we could see Pablo Sandoval at first base.
Added 9:49 pm (EST)
Added 9:49 pm (EST)

T. Cahill - RP
SF
Trevor Cahill (fingernail) is not expected to be ready in time for Opening Day.
Cahill has been sidelined with a fingernail issue and doesn't have time to get ramped back up. He had been in line for a bullpen job.
Added 9:46 pm (EST)
Added 9:46 pm (EST)

B. Anderson - SP
MIL
Brett Anderson's start in Wednesday's intrasquad game was cut short because of a blister.
The Brewers are saying Anderson's removal was precautionary. If the left-hander is indeed okay health-wise, he will break camp as part of the rotation.
Added 9:39 pm (EST)
Added 9:39 pm (EST)

K. Hiura - 2B
MIL
Keston Hiura was scratched from the Brewers' intrasquad lineup Wednesday as a precaution due to right arm fatigue.
The Brewers are expected to offer more on Hiura's status Thursday. It doesn't sound like this is anything to be overly concerned about at this point, though.
Added 9:36 pm (EST)
Added 9:36 pm (EST)