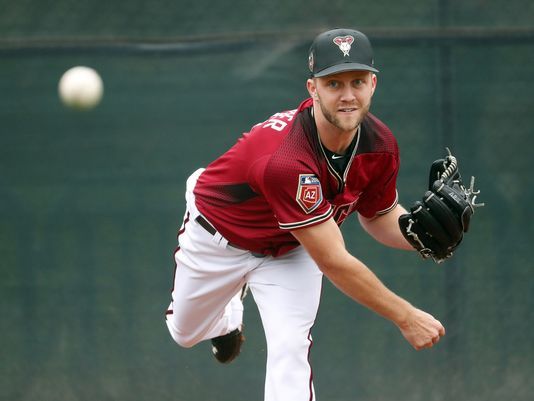 Normally it takes a couple of weeks of game action for turnover at the closer position. However, early injuries along with late announcements regarding roles with Texas still deciding makes last minute drafts tough. It’s also driving the prices on proven relievers up leading up to the regular season. In an effort to streamline all the recent fantasy fallout, team observations will ensue highlighting players of interest along with potential targets.

It may be uncomfortable, but some of these situations will take a long view approach requiring patience, which usually does not reflect the knee jerk reactions owners make chasing saves. Breathe, read, and react.

After preaching all preseason not to target Archie Bradley with the Diamondbacks wanting him to reprise his multiple inning extinguisher role from last year and not transition to closer, it came to fruition. However, Bradley ends up being the most over drafter reliever this year in relation to his average draft position.

Brad Boxberger, who saved 41 games in 2015, will start the season as Arizona’s closer. He turned in a strong spring with seven strikeouts in six innings of work, a 1.50 ERA and 0.833 WHIP. Fantasy owners seem to be scrambling to add him hoping he can carry over his strong finish to 2017 when Boxberger struck out 17 over his last 9.1 innings with the Rays yielding a 0.96 ERA and a 40.5 strikeouts minus walk percentage.

The wild card here will be health. Boxberger’s threw 24.1 innings in 2016 and only 29.1 innings last year after reaching 63 in 2015 en route to his career high in saves. He can scuffle in regards to walks at times and needs his change up to be successful. Those who speculated on Yoshihisa Hirano can sit tight in deeper formats or leagues with deeper benches. However, if he’s slated to be a third reliever for save upside, moving on in shallow leagues makes sense. Let the waiver rides begin. 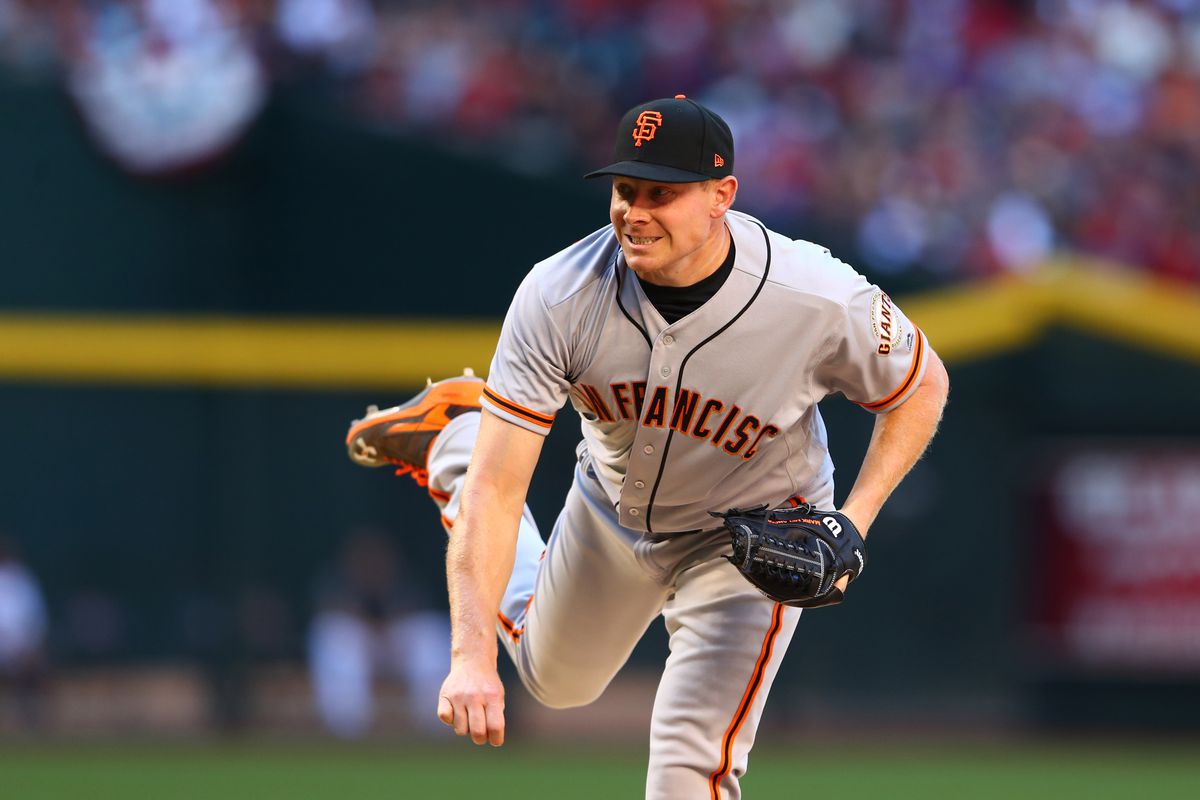 Tabbed as a potential bounce back candidate, Mark Melancon’s falling out of favor for fantasy owners in recent drafts. Note the alliteration. Back to the subject at hand. According to reports Melancon’s still experiencing discomfort in his arm following surgery last year. Not the news his owners were hoping for.

Past practice suggests the team will deploy former closers Sam Dyson and Tony Watson who lead the way in recent transactions for fantasy. Perhaps taking a deeper look reveals a different target. Hunter Strickland can be tough to root for, but he worked with John Smoltz in the off-season on his slider. It’s reported to be slower and slurvier. Strickland’s numbers in spring suggest it’s working with eight strikeouts of the 24 batters he’s faced (33.3 strikeout percentage) with no earned runs allowed and a minuscule .041 WHIP.

His competition for the ninth inning do not own similar results this spring. Dyson finished with a 12.86 ERA and bloated 2.57 WHIP in seven innings while Watson’s 8.59 ERA and 2.59 WHIP do not look enticing either. Using the spring as a predictor for the season does not always take, but past performances by both pitchers last season along with recent results do not inspire much hope. This could be fluid to open the season, but do not damage team ratios by adding Dyson even if he opens in the role. Personally going to take a chance on Strickland and hope for the best if adding an arm from the Giants.

Clarity with the Cardinals?

It felt like things sort of crystallized with St. Louis regarding its bullpen roles with Tyler Lyons and Dominic Leone to open the year sharing the ninth inning. Then, the Cardinals caused a ripple in the force announcing they will promote talented prospect Jordan Hicks for opening day. Before asking about Hicks, this could get interesting.

After watching both Lyons and Leone pitch on Monday evening, their standing as co-closers could be in question. Hicks features a fastball which can reach 102 MPH, sat at 99 MPH during his last outing versus the Nationals and he finished the spring with a tidy 8:1 K:BB rate in 7.2 innings. He also registered a 2.35 ERA and 0.78 WHIP during the spring. Hicks also features a plus-slider along with a change which could translate well to high leverage.

Before dismissing the former starting pitcher prospect, keep in mind Roberto Osuna’s similar profile who debuted in 2015 at 20 years old. Hicks could make a similar impact and if the Cardinals think progressively with the bullpen, Hicks may end up closing sooner rather than later. Both Lyons and Leone did not look confident on Monday in Montreal with Leone refusing to throw a fastball to Vlad Guerrero Jr.

Hicks possesses the arm and moxy to wrest this role if given the chance. Keeper league players need to add Hicks now. Not saying he will close, but the arsenal suggest he’s the best bet to hold it all season. Osuna did open as the closer, but led the Blue Jays with 20 in 2015, a similar path could be carved out by Hicks. For those playing on Yahoo, in head-to-head formats, Hicks also qualifies as a starting pitcher. 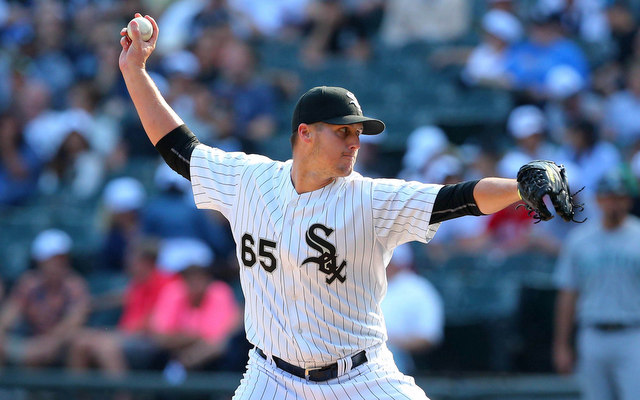 Fueled by a strong spring, Nate Jones will take the lead in closing games for the White Sox but they will monitor his workload. This keeps the door open for Joakim Soria to also be a part of late inning high leverage work and will assume closer duties when Jones needs to rest. This will come into play since the team will limit Jones working too often in back-to-back outings. Consider this time share as Nate Jones being the 1-A closer and Soria as 1-B going forward.

There’s no indication on who the Rangers may use as their closer this year. Texas did indicate they prefer to use Alex Claudio in a multiple inning role to help their weak starting rotation bridge innings to high leverage late innings. The Rangers bullpen lost 23 games which they led or were tied after six innings last year.

Could this be the year Keone Kela ascends to the closer so many think he could be? It remains to be seen. He’s been profiled already in a previous Bullpen Report. However, health and maturity issues linger within his profile.

It’s an imperfect recap of a volatile position. It’s going to be another wild ride this year in regards to bullpens, be sure to stay with Fantasy Alarm in order to keep ahead of the competition.