Every parent wants their daughter to date former football player Tim Tebow. Can the Heisman winning QB make it in major league baseball? 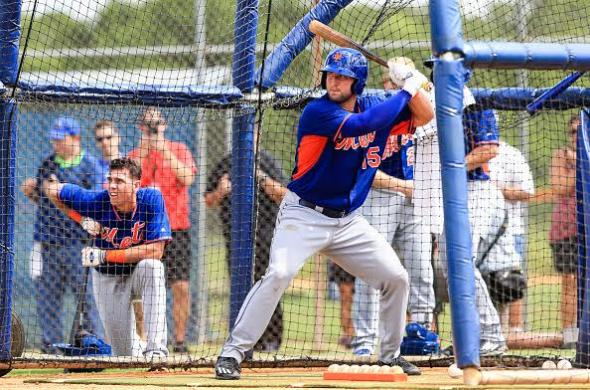 In 2007 Tebow was the first sophomore in NCAA history to win the Heisman Trophy for the best player in college football.

In 2008 he finished third in the Heisman race (despite having the most 1st place votes).

In 2009 he finished fifth in the Heisman race.

He had one of the best careers in college football history.

Tebow had a nice run in 2011, but for the most part his brief NFL career was one of failure.

Tim Tebow announced in August of 2016 that, after washing out of the NFL, that his goal was to play in major league baseball.

Tebow was all-state as a baseball player in high school but he hadn’t played baseball since 2005.

Former MLB catcher Chad Moeller said this wasn’t a joke. "I am beyond impressed with Tim's athleticism and swing, and it goes without saying that he has shown a high level of discipline and strong work ethic. I see bat speed and power and real baseball talent. I truly believe Tim has the skill set and potential to achieve his goal of playing in the Major Leagues, and based on what I have seen over the past two months, it could happen relatively quickly."

Gary Sheffield also had nice things to say about Tebow. “He’s a NATURAL,” Sheffield wrote at the time. “I absolutely believe in his ability to play in the bigs. Tim has IT #focused.”

Tebow starting his attempt to make the big leagues after the Mets signed him and assigned him to the Arizona Fall League.

You’ve bought into this report for so long that I hate to do this to you, but come on, there’s nothing to report with Tim Tebow. You didn’t really think I was gonna break this guy down, did you?