Sample Sizes & What They Mean

Is a week enough? Twenty at-bats? Fifty? What about 20 innings? Ten appearances? Ray Flowers writes about sample sizes in this piece. 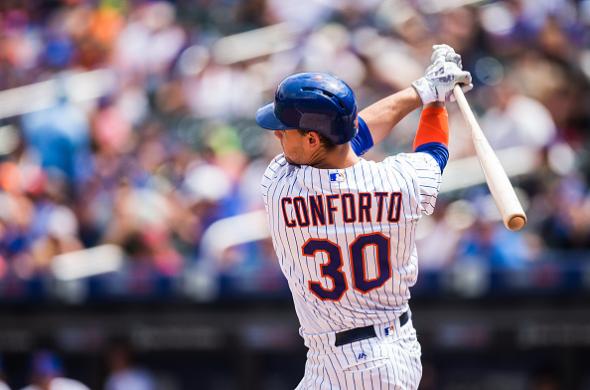 We are all guilty of the following.

Player A is batting .210 after three weeks so we dump him for the guy who is batting .385.

Three weeks later Player B is batting .295 and the waiver-wire add is batting .285. If you hadn’t made a move your team would have been better off.

This happens to all of us, each season. Oddly, the majority of such moves occur in the month of April. When a guy is hitting .210 to start the year you panic. When that same guy has a strong first half, and then hits .210 in August, you could care less. It’s all about sample size, now isn’t it? That’s the point of this piece, to discuss sample sizes and to try and set some baselines for you. Before I get to that, some general thoughts. Back to the above for a brief moment...

Understand that players can struggle at any point of the season. When the struggles occur at the start of the season the struggles are magnified. A 3-for-38 to start the year looks awful with that .079 batting average. Allowing 10 runs in your first two starts might leave you with an ERA of 12.50. That doesn’t mean that Player A or Pitcher A cannot rebound over the course of the rest of the season either. Let’s say Player A is batting .298 at the end of July. Let’s say he then goes 3-for-38. His average drops to .274. OK, that hurts, but it’s just a slump, right? You aren’t going to dump that guy are you? So why would you drop the same guy if he struggled in April? It’s the perception that the .079 batting average is the worst thing ever, way more than the reality of who the player is. As for Pitcher B. Same thing. Looking at the scorecard and seeing a 12.50 in the ERA column is scary as all get out. If that two-start beating occurs and raises your guys ERA from 3.10 to 3.70 you’re concerned, but you’re unlikely to bail on the player, right?

You need to give players time to settle in. Make sure you read the Importance of Patience.

I could ramble on and on, but I’m feeling like getting to the point today. Have you noticed that I meander a bit at times? Me too. Today, down and dirty. Here are some of the sample sizes that need to be in the rearview mirror before you should be focusing too much attention to any category. Note that if a guy has a .448 BABIP, or a 57.1 percent left on base percentage, you pretty much know right away how to view the player moving forward. What follows are some rough guidelines to think of when you’re trying to establish what a player is in-season.

Yes, you need more data from a pitcher than from a hitter to establish a baseline. Should be obvious why. Pitchers depend on more factors than a batter, something you can read more about in Beyond ERA.

See, sometimes down and dirty ain’t all bad.