The Value of Catchers

Let Ray Flowers guide you through the dilemma that is the catcher position and how you should attack it. 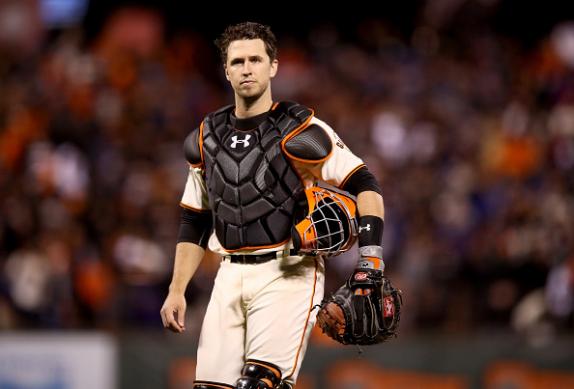 A couple of years ago I wrote a piece just like this one, albeit in a truncated form. I tried to point out the ideal direction to go with your backstop, especially with the focus on second catchers, and how you should attack that spot. I’ll take a new look at the same idea in this piece after taking a look at the performance of the position last year.

No catcher appeared in 150 games.

Only six other catchers appeared in 130 games.

Only 13 catchers appeared in 120 games. If you’re in a 12-team mixed league that means, well you know what that means.

Catchers miss a lot of time. Just the way it is. 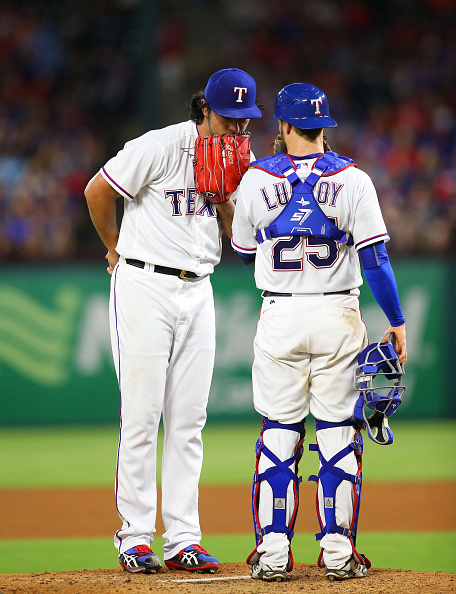 Last season there was one 30-homer man – Evan Gattis.

There were only two who hit 25 homers (Yasmani Grandal).

There was a bit of power here, but not many stood out.

Only one catcher scored 70 runs: Posey with 82.

Prepare to be saddened.

Drop it down a bit.

How depressing is that?

HOW TO ATTACK THE POSITION – TAKE A GUY EARLY? 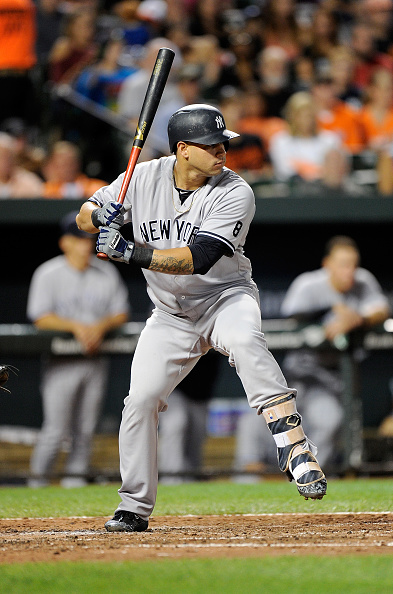 So, the question really comes down to when do you invest in catchers (just like tight ends in football)? Do you take one at the top of your draft and gain a huge advantage over those that wait on backstops? You can, but here’s what happens if you do.

1 – You are taking a player who will not help you in steals (Realmuto excluded).

2 – You are taking a player who likely will miss at least 20 games. Not just that, catchers are very apt to pick up an injury at some point – it’s a grueling position to play. Catchers often end up having front loaded efforts as well when their body wears down in the second half. That’s fine if you’re in a roto league, but if you play in a H2H setup you might be better off to avoid catchers early in the draft for this reason alone.

3 – You preclude yourself from grabbing a player at another spot who could be a five-category contributor who will almost certainly play more games if you take a catcher early.

Taking an elite catcher early can work, and it does give you a significant advantage, no doubt. However, is your Buster Posey/Kole Calhoun better than my George Springer/Russell Martin? Maybe, maybe not. Remember, you’re building a team here so it’s about the combination of players you’re putting together as much as it is about this guy or that guy on their own. Gaining an advantage at catcher is great, but if you go early for that backstop will you be giving back that advantage at another position?

I’ll just say it. I don’t build my team around an early catcher because I don’t like passing up on across the board production, from more stable players, early on in drafts.

HOW TO ATTACK THE POSITION – SHOW PATIENCE?

This is my preferred option, to wait a bit on catchers.

If you’re in a one catcher league, something I haven’t done in over a decade, then you can certainly wait. It’s not like Russell Martin is going to kill you if you end up with him as your backstop.

If you’re in a two-catcher league, and we all should be in 2017, here’s what I would do. I would pass on taking that early catcher, certainly not going to grab one until the picks are well into the 100’s, and then focus on a couple of backstops in, roughly, the 8-15 range at the position. That means I’m looking at the Molina’s, McCann’s and Vogt’s of the world. I don’t want to wait until I’m depending on Yan Gomes and Mike Zunino as my two backstops.

Speaking of those two, they bring up one last relevant point of discussion.

BE SMART ABOUT WHO YOU ROSTER

Try to avoid negatives at catcher if you can.

Be careful when you’re putting together your duo. Look at your team. Find out what you need. Is it worth it for you to gain 30 homers from your catching duo if they hit .220? Is your team more in need of a .275 batting average so you can afford to take on guys like Francisco Cervelli who might only hit five homers? Remember, that homers are up in baseball so the era when a .225-18 catcher mattered is shrinking quickly.

Focus on skills. Focus on playing time. If you’re grabbing a guy who is a .235 hitter, maybe it’s not a bad deal at all if he picks up 275 at-bats versus 400. Since most catchers aren’t great counting category contributors, a lower at-bat total from your second backstop isn’t necessarily a killer.

Be smart about that second catcher. Don’t make it a throwaway in Round 26. Pay attention to who you grab to help, not hurt, your team.

Finally, some audio on how to handle the position from SiriusXM Fantasy Sports Radio.