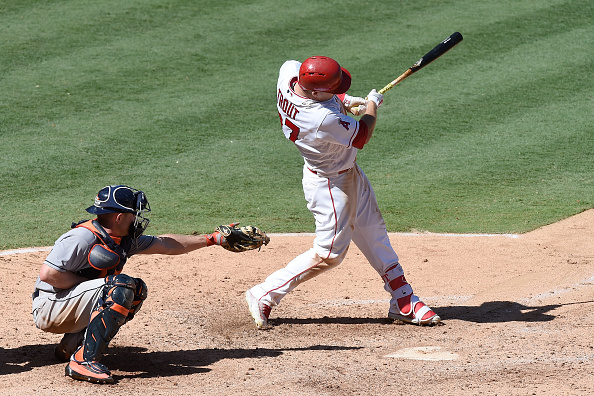 Let me be blunt. It’s not 1993. It’s time to push our level of thought forward. That means getting rid of the idea that a top-whatever list matters. It doesn’t.

I never use a top-whatever list to put a team together on draft day. Never. You might as well just use an ADP list if you want to draft that way. It’s outdated thinking to believe this is a viable way to draft. It’s simply not. I understand why it seems like it makes sense to draft this way, with a top-whatever list that puts all the players on one continuum. It’s simple, it’s easy, and it makes sense. Why wouldn’t you always want to take the best player available? Hopefully this article will explain to you why this line of thought can get you into a lot of 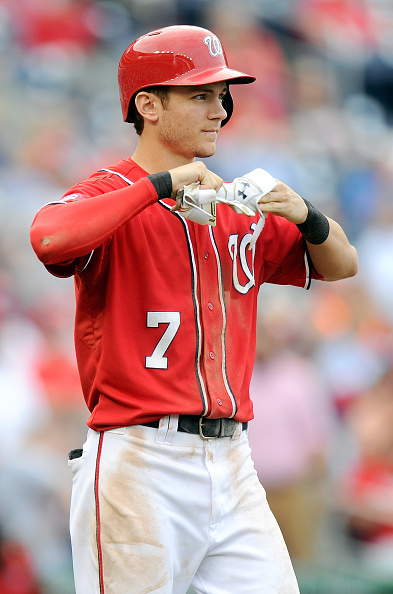 Let’s look at this with a couple of simple examples.

It’s your pick on draft day.

What if your team needs speed and player 166 is a power bat? Do you still take the power hitter when he really doesn’t fit your need? Your top-whatever list tells you to take guys #166 over guy #193 because, duh, he’s a “better” player. But what if player #193 is a speed guy. If he’s the better fit for what your team needs why wouldn’t you take him over the “higher ranked player” that doesn’t fit what your roster needs? It's more important to construct a balanced team in some cases than it is to merely draft the “best” team on paper - especially if you're playing in a rotisserie format. Remember that. You need to take into account which categories and positions you are in need of and draft using that template. Context is everything.

Starting to see the point aren’t you?

How about we’re looking at the infield.

You feel that there are 10 options at second base you trust.

You feel that there are 10 options at shortstop you trust.

You’re in the 7th round of your draft and you realize that the middle infield is starting to get picked through. You check your list and nine second baseman have been taken and seven shortstops have been rostered, and you don’t have one guy at either spot. That leaves one second sacker and three shortstops that you trust left on the board. If this was the scenario you were dealing with, it would be best for you to jump in and take the shortstop this round while waiting for the second sacker until the next round (you could wait and hope no one grans the shortstop to be their middle infielder, but that raises the level of risk and brings you close to the outcome of not having the shortstop you trust). Makes sense, right? But what if you’re using a top-whatever list? What if your list says that the second baseman is ranked 109 while the three shortstops are ranked 87, 91 and 93rd? Your top-whatever list is telling you that all three shortstops are “better” players than the second baseman. If you follow your top-whatever list you would therefore have to draft shortstop #87, even though it would be wiser to take the last viable second baseman first since there is only one left that you trust. If you’re a slave to your top-whatever list you might miss that fact.

Let’s say you’re in a roto league that uses categories (it doesn’t matter if it’s 5x5, 6x6, 7x7 etc.). Folks sometimes miss that you only need one more unit to beat the next team in any given category. By that I mean if the second-place team has 257 homers you only need 258 to “win” the category. You don’t get bonus points for having a team hit 284 homers if all you need is 258 to lead the category. If team X has 112 steals to place them ninth at the position you only need 113 thefts to gain a point in the standings to leapfrog that team.

So, let’s bring this back to roster construction. Remember the example above about power and speed? You must keep in mind, constantly, where your team is during the draft. Do you need power? Do you need speed? Are you light in strikeouts? Do you have any saves? Is your roster filled with injury prone players? Do you have youngsters with uncertain playing time? You have to look at your roster, understand where you are strong and weak, and continue moving forward accordingly. If you’re a slave to a top-whatever list you can’t always do this. If you’re using that list you simply take the guy who is ranked the highest, right? If it’s power guy #182 versus speed guy #184, maybe you would still take speed guy #184 if he fits your team better. However, what if it’s power guys #182 versus the speed guy you need but he’s ranked #229 on your list? Are you really going to skip over 46 players to take that speed guy? I would say you would be very unlikely to do that. More pointedly, if you would still do it, cause it’s what your team needs, then why are you even bothering with the top-whatever list in the first place?

The draft is an art. It’s not a science. People want to make it out like computers, spreadsheets and physics can help you to the right answer. I’m telling you it can’t. I’ve been around a long time, seen an awful lot, and I can tell you that the draft is an art. If you try to rigidly follow a plan, to compute out the “answer,” you will likely miss the mark. I know it seems easy to just pull out the old top-whatever list and let ‘er rip. Let someone else make that mistake. Be smarter than that. In the end, you will be happy that you were open to a new line of thought, and your team will reap the benefits.

What is the right way to go about this whole thing? It’s the tiering model, and in Have Tiers, Never Fear, I will explain the correct way to put a team together on draft day.