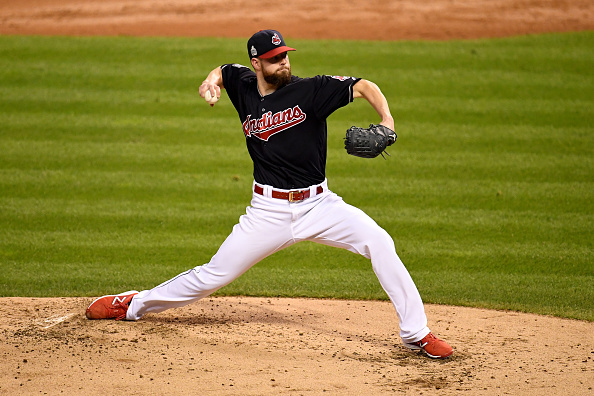 WHAT IS SWINGING STRIKE RATIO?

Simply put, it’s the rate of swinging strikes per pitch.

WHAT IS THE LEAGUE AVERAGE? 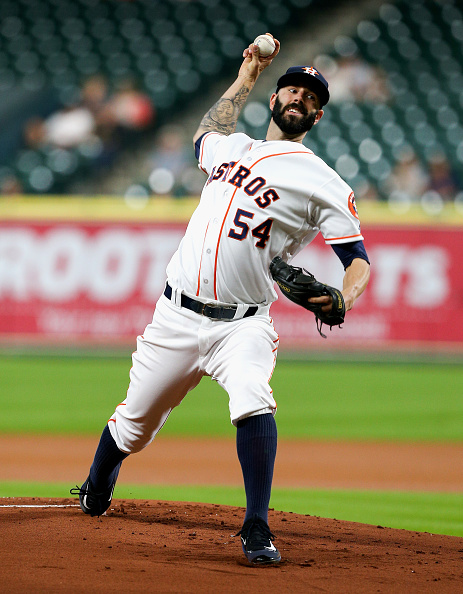 The league average usually in the 9-10 percent range. Last season was the first time in the 20th century the mark was over 10 percent at 10.1 percent. The 9.9 percent mark in 2015 was the second highest mark ever.

The trends are pretty obvious. Swinging strikes are on the rise while the era of the slap hitter who never stuck out seems to be in the rearview mirror.

WHAT IS THE IMPORTANCE OF SWINGING STRIKES?

On the obvious front... if you don’t hit the ball the amount of positive outcomes, for a hitter, are reduced greatly. Conversely, pitchers who don’t allow batters to hit the ball significantly increases the odds of success. Strikeouts aren’t everything of course, but they are a prime indicator (see Strikeout and Walk Rates Matter). We all accept Chris Carter if we need power or Bartolo Colon if we need ratios, strikeouts or not, but the general point hopefully isn’t lost on you. The fact is that there are many ways to succeed in baseball. The second fact is that the swinging strike is often a clear indicator of success, or failure, both for pitchers and hitters.

Take a look at some of the names in the bottom 10 the last three years amongst hitters: Avisail Garcia, Mike Zunino, Marlon Byrd, Ryan Howard, Danny Espinosa. Not much good there. Of course there are the positive outliers – Khris Davis, Chris Carter, Chris Davis – but that’s understood with those type of players. Some guys swing and miss a lot but they do significant damage on the balls they do make contact with. Again, that’s why knowing who the type of player is can be the most important thing.
Let’s set the baselines as follows. These are the targets you want to hit for the category. Note

The numbers listed below are the baseline targets to look for with batters. As mentioned above, don’t forget to realize that all players are different. Carlos Gonzalez can swing and miss a ton and it really doesn’t matter. However, Chris Johnson swinging and missing is a significant problem. Same deal with hurlers. Francisco Liriano was 16th in baseball last season in swinging strike rate. He had a 4.69 ERA and 1.48 WHIP. Meanwhile, Mike Fiers had a mark of 8.9 percent, miles from the 11.4 percent mark of Liriano, and he posted a 4.48 ERA and 1.36 WHIP. Similar results, but a different way of getting to the same level of results. Heck, Rick Porcello had a very moderate mark of 8.2 percent last season and he won the AL Cy Young award.

PITCHERS: If a pitcher has a mark over 11 percent it’s likely that guy is gonna push a strikeout per inning. If the mark is under nine percent the odds are better than not that he will fail to match the league K/9 mark.

BATTERS: (1) Look for improvement. Often times that is a sign of a change in pitch recognition or approach, especially if it’s a substantial one. Similarly, an uptick in swings and misses could be an indicator of injury or skills slippage. (2) Only one batter, who had a mark of 14.5 percent last season hit .270 (Carlos Gonzalez). (3) Only two men who had a mark under 6.0 percent hit 20 homers: Mookie Betts and Daniel Murphy.