I’m naming my 2016 fantasy baseball season as the ‘year of mediocrity.’ I’ll start my review of the experts leagues I played in with my mid-level finish in Tout Wars. 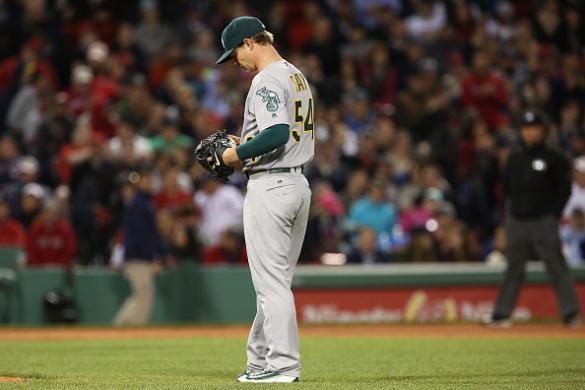 Here is how the 2016 Tout Wars League was set for me this season. 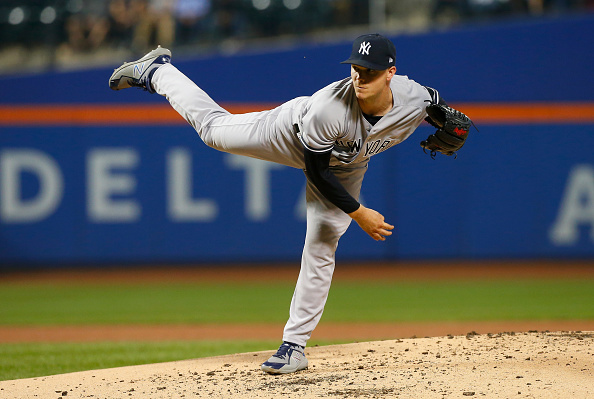 Carlos Santana didn’t do all his damage on my team, he was dealt at one point, but the guy I “had” to have this season in an OBP league was fantastic. He set career bests with 34 homers, 87 RBI, 89 runs scored and posted a strong .366 OBP.

My top-3 outfielders were all superstars. Everyone hated my choice of Ryan Braun. All he did was go .305-30-91-80-16 with a .365 OBP. That’s still superstar level stuff. Marte had an ignominious end to his season cause of back woes. He ended the year with a career-low of 129 games played and his homer total dropped to nine and his RBI total to 46. Don’t know how you can be complaining though as he hit .311 with a .362 OBP while stealing 47 bases, the second most in baseball. Yelich was great with a .298/.376/.483 line leading to a career best .859 OPS. He went from hitting 20 homers his first three years to 21 this season, and after knocking in 98 the last two seasons he had 98 RBI this season. The only negative where the nine steals.

Couldn’t have been more right about MadBum and Cueto. Pretty much everyone said I was dumb to spend that much on both. I wasn’t. Total home run there.

I was also 100 percent with my plan, one I enacted on many a team this season, to roster Miller (11) and Betances (7) on the cheap. Check this out. Max Scherzer was a flat out star in 2016, right? Like top of the charts stuff, right? Compare Scherzer to my duo of bullpen arms.

Hopefully you followed my advice for Miller/Betances. At least that part of my plan worked out.

Let me count the ways.

I wish Coghlan hadn’t played. He was abysmal for 2/3 the season.

Duffy was a late round grab to fill out my roster. Was counting on much. Didn’t get much either. He only filled a DL spot with his suckitude.

I was so pumped up, like over the moon, that I was able to grab Buxton and Holliday late for $12. I even wrote about how excited I was before the season. Buxton had a fantastic September, but overall clearly disappointed. Meanwhile, Holliday finally stopped hitting and then injury shut him down him late.

Gray was the worst pitcher ever. Ok, not true, but it sure felt like it. I planned to go with three stars on the bump. Two were stars. One was vomit inducing. I literally just spit up in my mouth. So bad.

I spent $16 on Giles instead of going another dollar or two for Zach Britton who went for $17. Pretty much an encapsulation of my season right there.

I wanted Berrios over Snell to round out my staffs if that was the late call (and it often was). Snell wasn’t very good, but he blew doors on Berrios who just blew chunks. There’s lots of vomiting going on here.

Cashner won’t be on any of my teams ever again. Just more of the same junk from the talented underachiever.

Gallo yet again was a waste. Total waste.

Hutchison spent a long time in the minors.

The two main successes and a few smaller ones.

I added Adam Duvall off waivers and was rewarded with 31 homers and 98 RBI while he was active on my roster.

I also picked up Marcus Stroman who was a solid performer in one of the first 3-way deals in Tout Wars history (I received Stroman/Mauer, Zinke got Joe Ross/Alex Gordon/Smyly/Dietrich, Schwartz got Gerrit Cole).

David Robertson and Cody Allen were picked up for some decent saves totals too.

Hopefully next year Al Melchior will deal me Joey Votto if I can’t draft him. I send repeated offers and emails to Al who told me he was holding on to Votto. He just wasn’t moving him. He then dealt Votto to Zinke. Ugh. We all know how that turned out for Mr. Z.

I finished seventh out of 15 teams.

Congrats to MLB.com who had the top-3 guys going in this league, pretty impressive work. 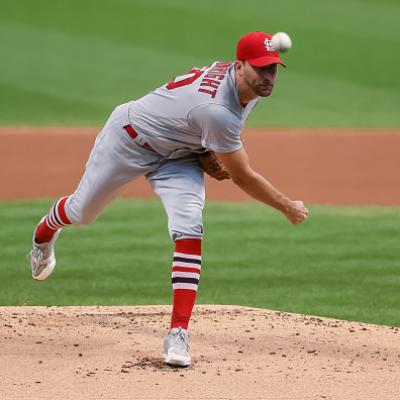 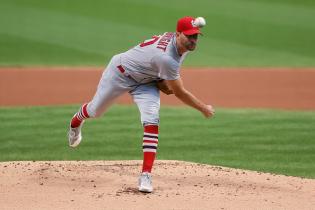 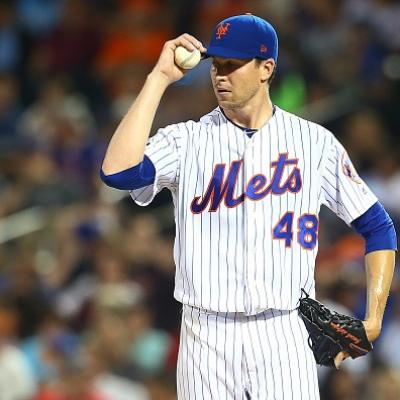 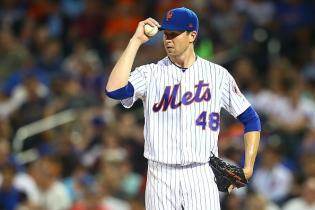 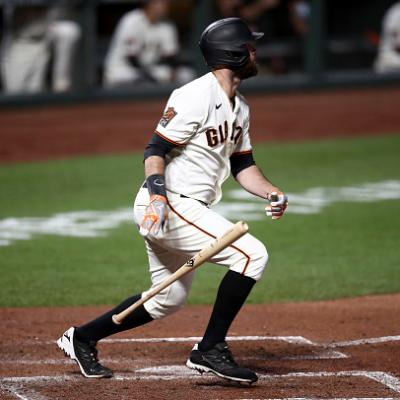 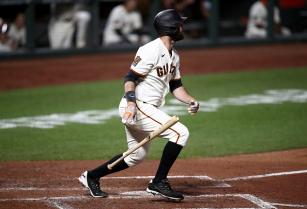 M. Keller - SP
PIT
Mitch Keller is lined up to start Friday against the Indians.
This comes after Keller fired six hitless frames in a no-decision against the Cardinals on Saturday. It was an exciting performance, though he's tough to trust in fantasy leagues with what he's shown so far in the majors. Joe Musgrove and Steven Brault are expected to follow him in the rotation to finish out the 2020 campaign for Pittsburgh.
Added 10:19 am (EST)
Added 10:19 am (EST)

A. Miller - RP
STL
Andrew Miller triggered his $12 million salary for 2021 with his 14th appearance of the season Sunday against the Pirates.
Miller pitched a 1-2-3 ninth inning for his third save of the season. The number of appearances needed were adjusted due to the shortened season. “I’ve done everything in my control possibly to almost just ignore it and worry about pitching,” said Miller. “If anything, it kind of seemed like everyone else is more aware of it than me, which is the way I wanted it. The goal was just to pitch well, and things would take care of themselves.” Miller, who turns 36 next May, has posted a 3.09 ERA and 12/4 K/BB ratio over 11 2/3 innings this season. He will remain a part of the late-inning mix next year.
Added 8:58 am (EST)
Added 8:58 am (EST)

B. Garrett - SP
MIA
Marlins optioned LHP Braxton Garrett to their alternate site.
Garrett served as the 29th man in Sunday's doubleheader against the Nats and lasted just 2 2/3 innings while allowing five runs in the second game. The 23-year-old impressed in his MLB debut earlier this month, but ups and downs are to be expected with any young pitcher. He remains a name to watch for the long-term.
Added 8:55 am (EST)
Added 8:55 am (EST)

B. Garrett - SP
MIA
Nationals optioned OF Yadiel Hernandez to their alternate site.
Hernandez served as the 29th man in Sunday's doubleheader against the Marlins. The 32-year-old is 1-for-8 with a double and four strikeouts with the Nats this season.
Added 8:52 am (EST)
Added 8:52 am (EST)