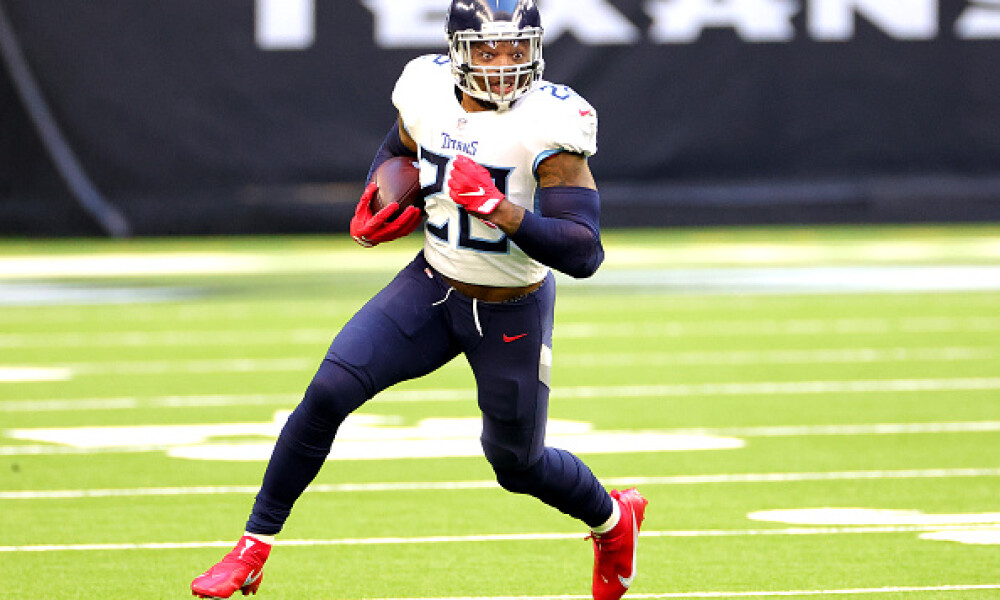 The running back position has gone through a tremendous transformation over the years. For the most part, the traditional bell-cows are a thing of the past as most teams have learned to split up the work in an effort to preserve the shelf-life of one of the most taxing positions in football. Obviously, there are still some out there like Dalvin Cook and Ezekiel Elliott, but most teams tend to split the work between early-downs and third-down/pass-catching backs.

This is hardly an exact science which is why the Handcuff Report will prove to be so valuable to you both during drafts and in-season, but we’ll break down every potential committee so you know everything from who is seeing the most touches to who is most-likely to see an increase in production as the season progresses.

We have a number of players already in mind for our profiles and debates, but this living draft guide is as much yours as it is ours, so if you have a player you want profiled or debated, drop me a note at howard@fantasyalarm.com and I will do my best to accommodate your request.

In the meantime, below is a list of what is coming from the Running Back Section:

Targets for a Zero-RB Strategy