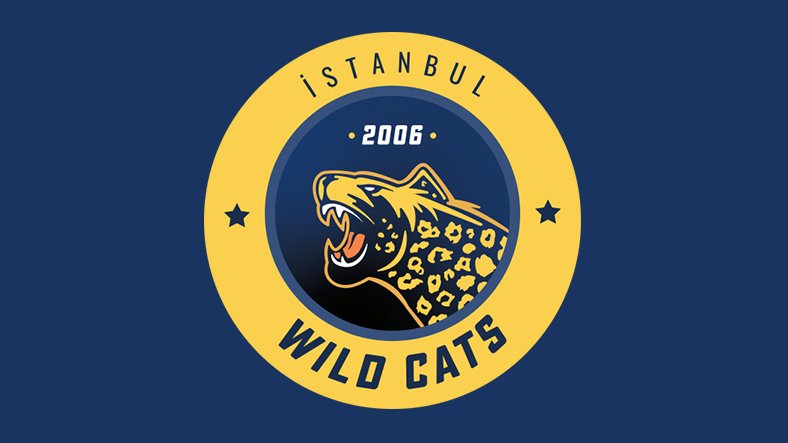 Turkish League of Legends has risen rapidly in quality over the last five or so years. As a region there are more and more quality teams who have a bigger and bigger impact on the world stage. Teams like SuperMassive Esports, 1907 Fenerbahce, and Dark Passage have all made their name on the international stage. The region has a beautiful balance between off meta picks/strategies and strong understanding of the meta. I want to see them have a strong showing at this event to continue to push the major regions into respecting the Turkish League as well as the other minor regions.

In this section I am going to go lane by lane (or position by position) and grade out each player and set some expectations for what we should see from them in the group stage! Obviously playing on stage in an actual tournament can give us some pretty special moments but I will outline what should be the most likely outcome.

Top Lane (StarScreen): In basically every metric possible, StarScreen was the best top laner in Turkey. Much like the previous TCL superstar in Armut (now on MAD Lions whom IW will face in the group stage) StarScreen has a deep and wide champion pool. With meta picks like Renekton and Gnar paired alongside off-meta champions like Sylas and Karma, StarScreen wil always be able to find ways gto get the advantage in lane. He had a 5+ KDA in the regular season and had a 22% first blood rate in the playoffs. He wins lane and does it with style, even if you don’t choose to run him in your lineup, he will be must see League of Legends throughout their tournament run.

Jungle (Ferret): Another pretty dominant piece to the IW puzzle, Ferret focuses on consistency in the jungle role. With a much small champion pool, Ferret’s main goal is to get into the back line. With his Udyr and Olaf picks we see him leaning heavily into the bruiser style champions and clearing the way for his carries (specifically the ADC) to come in and clean up fights. I think he balances his aggression well with knowing when he needs to get out of fights and we can see that with his 6+ KDA in the regular season and a 4+ KDA In playoffs. This may be more challenging to pull off against the likes of Elyoya but I do think there is a chance for IW to push the MAD Lions to their limits.

Mid Lane (Serin): Definitely not the flashiest player on the team but he fills his role well. While he will mix in the spicier picks of Akali and Yone into the mix, he has his best performances on Azir, Orianna, and Seraphine. He controls the space in teamfights and utilizes his bigger, game- changing ultimates to help win teamfights rather than needing to be the player who outskills an opponent in a 1v1/side lane fight. This doesn’t mean Serin doesn’t have technical skill, but how he uses this skill looks differently. He does tend to get more assists (150 in the regular season) which would make him a fine mid laner pickup but there are probably going to be better picks for your captain slot.

Bot/AD Carry (HolyPhoenix): Among players who played more that 5 games, there are none who had a larger impact than HolyPhoenix. In the regular season he had a & KDA ratio with a +209 gold differential and +255 experience differential at ten minutes. He not only has arguably the best beard in professional League of Legends but probably the most aggressive champion pool to boot. He not only plays the traditional Senna and Kai’Sa picks but also mixed in Miss Fortune, Vayne, and also a Samira pick that went 3-0 with a 9 KDA. I am guessing for the group stage this will be a great pick- even at the captain role. IW plays through his ability to assassinate enemy players and how well he can take over a game. I picked IW to get out of the group stage almost exclusively because of how well IW play through their ADC and how well HolyPhoenix rises to the occasion.

Support (Farfetch): I think that while Farfetch doesn’t necessarily have numbers that jump off the page to you, he is exactly what IW need. He is always moving around the map either with Ferret or in transition between lanes with HolyPhoenix and he is creative in how he initiates skirmishes in the early stages of games. He had over 200 assists in the regular season (18 games) and more importantly kept the priority of keeping HolyPhoenix alive at the forefront of his mind. In watching their games there were really only a handful times in which I saw teams get onto the IW ADC and so much of that comes from the focus to peel from Farfetch. This is even more evident in their playoff run where he played Tahm Kench 4 times and won 3 of those matches. Look for the aggressive picks to come out against teams they know they can beat and the more passive peel focused champions against tougher bot lanes.

I like this team a lot. In terms of upsets in the Rumble Round I think this could be your possible team. They have a solidified identity that is not too far away from what is looking to be the meta at this time. There are wrinkles that they can add to their draft but they also show some decent ability to play the power picks at this time. Groups should be a pretty solid performance from them and I think it really is up to them to see how the Rumble Round goes for them afterward.