Drew Phelps explores every Fairway, reads every Green and uses his DFS Golf experience to put together winning Optimal Lineups for the Wyndham Championship. 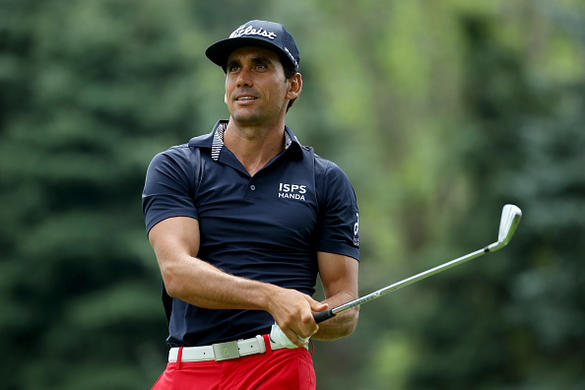 What a weekend in St. Louis!  I mean come on, you had nothing but huge names trying to chase down Brooks Koepka on Sunday and Tiger was the one who really put a scare into him shooting a 64.  I got chills watching that performance especially when you got that trademark fist pump after a few of those birdie putts. Another fantastic season of major golf this season, you got a terrific weekend at Augusta with Patrick Reed coming out on top, Brooks Koepka wins his second straight U.S. Open, a real grinder gets rewarded with an Open Championship in Francesco Molinari and then seeing Tiger try to chase down Brooks in Sunday was spectacular.  I was really proud of the playbook overall this weekend just not enough guys in the Top 5 to take down a huge paid day. Now, it is onto Greensboro, North Carolina for the Wyndham Championship.

This field is just awful but it is the last event of the year to qualify for the FedEx Playoffs.  That means there will be a lot of players fighting for their right to play in the playoffs. I have put players in my playbook with that extra motivation, I mean why wouldn’t you want a guy on the ropes fighting for his life.

The Wyndham Championship is held at Sedgefield Country Club and stretches out only 7,127 yards and plays as a Par 70.  The yardage is deceiving on this course because there are a lot of uphill and downhill holes. You really don’t have to be accurate off the tee on this track because of the length.  9 of the 18 holes will probably only require the players to hit a wedge into the greens and it is easier to hit short iron from the rough with accuracy than with the long irons. Players hit these small greens in regulation (GIR) at a rate of 73 percent since 2008 which is just off the charts for a PGA Tour golf course.  We want to target short iron GIR from on and off the fairway, we also want to look at proximity with short irons as well. That’s because these greens ungulate and that means you want as many short putts as possible over the course of your round at Sedgefield. 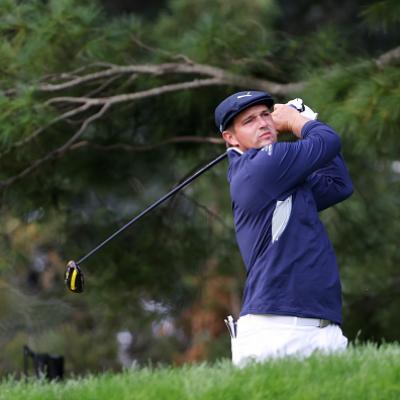 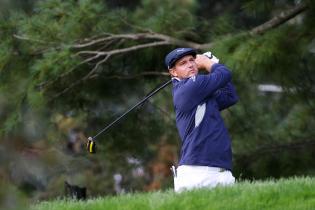 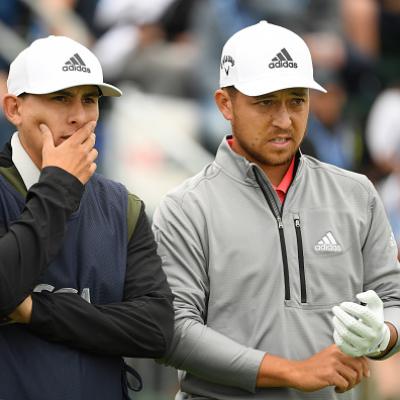 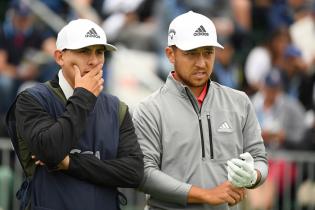 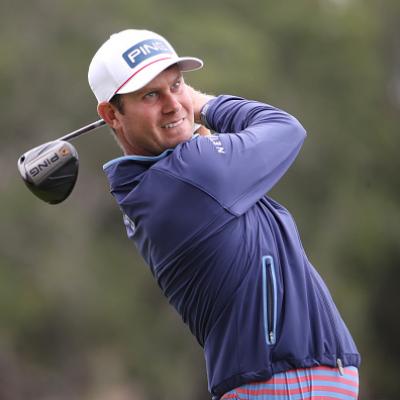 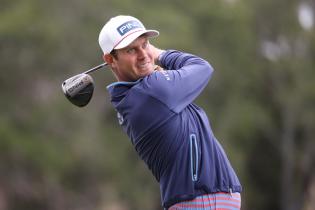 PGA D.A. Points a WD ahead of Corales Championship

PGA Bronson Burgoon a WD ahead of the Corales

K. Kraft - G
Kelly Kraft looks to kickstart his season with a return to Corales Golf Club for this week's Corales Puntacana Resort & Club Championship.
The SMU product has eight career top 5s on the PGA TOUR and two of them have come at this week's venue (in two tries). Kraft has been T23 or better after all eight rounds played at Corales GC. More recently, he returned from a long injury layoff by missing the cut in Napa. He posted rounds of 74-73=147 (+3) while losing strokes in all four sub-categories of strokes gained. He will likely be a trendy course-history pick in weekly leagues but his lack of competitive reps makes him a tough man to trust. Kraft is playing on a fresh Major Medical Extension with 22 starts remaining so there is no rush or sense of urgency for him at the moment.
Added 7:04 pm (EST)
Added 7:04 pm (EST)

D. Points - G
D.A. Points removed his name from the field ahead of this week's Corales Puntacana Resort & Club Championship. Next alternate, Andres Romero, will take his spot in the field.
Points has 11 starts remaining on his Major Medical, needing 360 FedExCup Points to fulfill the terms. He opened the new season with a missed cut in Napa but took a pass this week. Given the bump in tournament status, it would have given him a good chance to pick up some FedExCup Points against a relatively weaker field. That being said, it made just six appearances last season after returning from a neck injury in 2019. Gamers can continue to avoid him in all formats.
Added 12:38 pm (EST)
Added 12:38 pm (EST)

B. Burgoon - G
Bronson Burgoon will remain sidelined as he has withdrawn from the field ahead of this week's Corales Puntacana Resort & Club Championship. He and his wife, Katy, welcomed their daughter, Rory, into the world last Thursday.
Burgoon was a pre-tourney WD ahead of the lid-lifting Safeway Open and he's holding off a bit longer after enjoying the welcomed addition to his family last week. His wife shared the news on social media. Gamers should remove the Texan from all weekly lineups but feel confident in re-investing when he returns to play, given this is not injury-related. Eric Axley is the next alternate in line and will snag his spot in the field.
Added 12:27 pm (EST)
Added 12:27 pm (EST)

S. Power - G
Seamus Power has some of the best course history in the field as he returns to the Dominican Republic for this week's Corales Puntacana Resort & Club Championship.
Power posted four sub-70 rounds during the inaugural Corales event played back in 2016 when it was still a Korn Ferry Tour event (finished T7). He returned two years later to play in the first PGA TOUR edition and continued his success with a T5 finish. The Irishman slowed his progress last year when he settled for a T44 but should still bring plenty of confidence to the table when he steps back on property this week. "Length is a huge advantage here. Fairways are big, holes are long, so you can just send driver." He arrives with boom-or-bust results on his form log, posting a T12 in Detroit, T9 at the Barracuda, and T27 at the Wyndham to offset a trio of missed cuts over that same stretch.
Added Yesterday 8:53 pm (EST)
Added Yesterday 8:53 pm (EST)

M. Schwab - G
World No. 92 Matthias Schwab will make his tournament debut this week at the Corales Puntacana Resort & Club Championship.
The Vanderbilty standout has been leadking out recently with finishes outside of the top 30 in six of his seven events played since the restart. Those kind of results were foreign to him in 2019 where he posted top 30s in eight of his last 10 starts to end the calendar year, including a T4 at the WGC-HSBC Champions. After missing the cut last week at Winged Foot Golf Club, perhaps a change to a more laid-back environment will get his game back on track. Schwab is currently just 99th in the Euro Tour's Race to Dubai so gamers should expect him to play a heavy schedule across the pond after this week's event. Of course a top 10 this week might alter those plans.
Added Yesterday 8:45 pm (EST)
Added Yesterday 8:45 pm (EST)

T. Detry - G
Thomas Detry takes his talents back to Corales Golf Club for a second straight appearance at the Corales Puntacana Resort & Club Championship.
The Belgian made his tournament debut last year and rattled off rounds of 72-66-72-70 to finish on 8-under 280, good for a T33 finish. He was arriving on the heels of nine straight cuts made but this time around it's just five straight. On the bright side, a few of those have been close calls with runner-up finishes at the Hero Open and Celtic Classic, both events on the UK Swing. Detry has family with property in the area so it makes a lot of sense that he'd be so eager to make his way back for another shot at Corales. He's playing this week on a sponsor's invite.
Added Yesterday 8:39 pm (EST)
Added Yesterday 8:39 pm (EST)