Drew Phelps explores every Fairway, reads every Green and uses his DFS Golf experience to put together a winning DFS Playbook for the Valspar Championship. 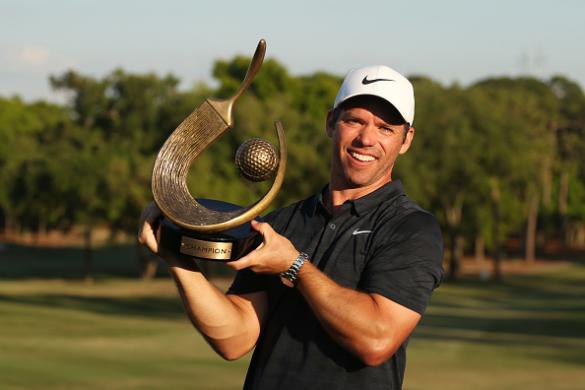 I’m back and refreshed after a week away with the family.  It was nice to just spend a week out of my house first the first time in over a year.  Got to float in the ocean and play in the sand with my son, it was good for my soul.  Thanks to my FA Brother Steve Pimental for stepping up last week and putting together a great playbook for the Zurich Classic of New Orleans.  Let’s get to this week’s tournament.

We head back down to Florida for the Valspar Championship in Palm Harbour at the Innisbrook Resort which is more affectionately known as Copperhead.  The course is 7,340 yards and a Par 71 but it is different from most Florida courses in that it is tree lined with a lot less water.  Normally, Par 71s feature only three Par 5’s but this one has four but an extra Par 3 and one less Par 4.  The fairways are very tight and the average for fairways hit for the week is usually 33/34.  The big bombers will be forced to club down as driving distance is not at a premium this weekend.  Scrambling will be a key factor this week especially when you look at the length of the rough.  Most all of the greens are well protected with bunkers, so targeting players with good numbers from the sand would be beneficial.  These five Par 3’s are all very long with the shortest one playing around 195.  You should target good long iron players with good numbers in Par 3 Efficiency 200-225. 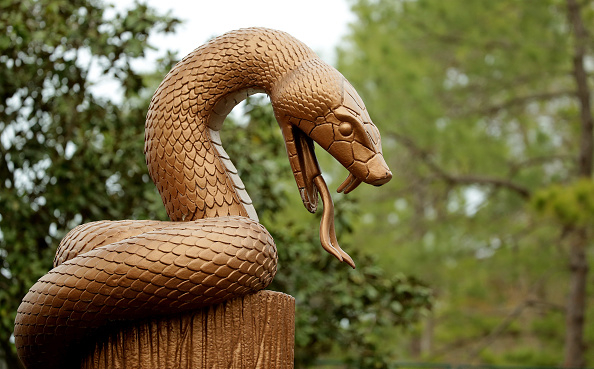 The last thing to mention is “The Snake Pit.”  These players will finish their rounds every day in what is affectionately known as “The Snake Pit” which is holes 16 thru 18.  It starts with a 460 yard Par 4 with water all along the right side and a tight tree line along the left with a green that pushes balls away from the hole.  Then you move to one of those lengthy Par 3’s which is playing around 215 yards.  It has a narrow opening to a long green and you finish things off with a 445 yard Par 4 which has a green that is tucked away to the left which makes it extremely difficult for these players to make the green in two.  All of the greens on Copperhead are a challenge to reach safely but these last three can really bite you which is why the course is known as Copperhead.

This is a difficult track and you really need to put a premium on accurate players. Paul Casey won this event in both 2018 and 2019.  He did not win it because of his long drives off the tee, he won it with skill and precision with his iron play.  He won the tournament at 10 under par and eight under par, this is not a course where you are hoping for a 65, you will be happy with a 69-70 each day.  Be smart with your selections this weekend.

We've had four players as of Tuesday night withdraw from the Valspar after testing positive for COVID-19.  Keep your eye on the news to see if we've got any other late breaking withdraws as we get closer to Thursday morning. 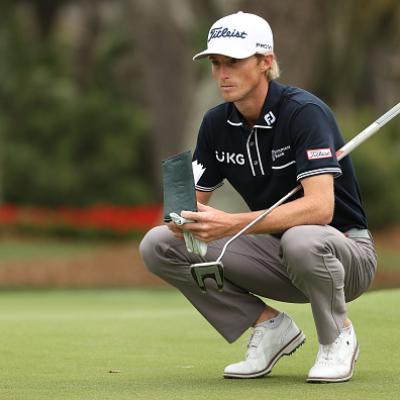 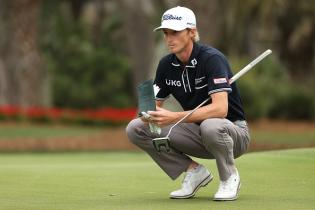 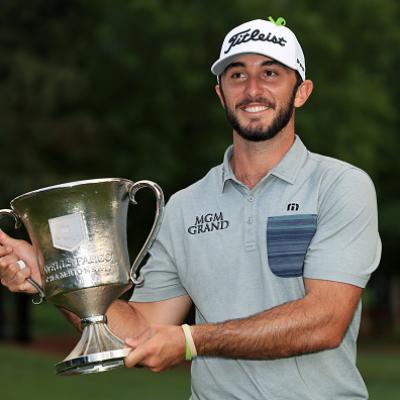 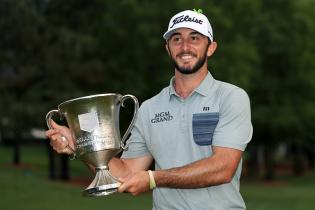 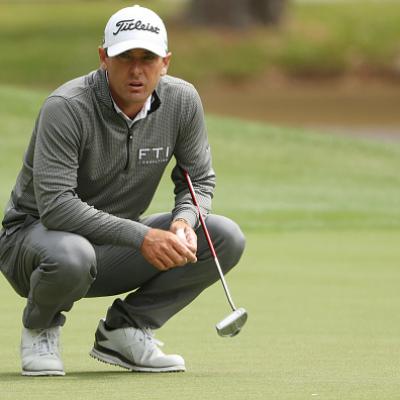 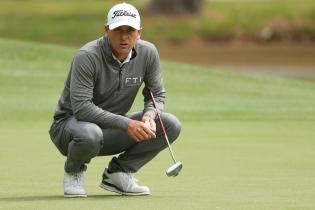 PGA Stallings T5 at halftime; kicks off with twin 69s

PGA Ancer 'solid' R2 70 on a difficult day for scoring

S. Noh - G
Playing this season on a Major Medical Extension, World No. 730 Seung-Yul Noh withdrew during the second round of the Wells Fargo Championship citing a rib injury.
This is the South Korean's sixth mid-tourney WD in 186 events, first since the 2020 3M Open 10 months ago, which for him, was just six starts ago. Beginning off No. 10 tee, he was 3-over thru 16 holes (2 birdies, 5 bogeys), 6-over total after an opening 74, and four shy of the projected cut line when he called it a day. The Texas resident, who is in the published field at next week's AT&T Byron Nelson at TPC Craig Ranch in McKinney, Texas, now has 16 starts remaining on the medical (mandatory military service) to earn 291.565 FedExCup points to meet the terms. He arrived 1-for-5 on the season with his lone cash a T54 in his most recent start at the Valero Texas Open five weeks ago (67-76-74-71), which earned him 5.86 FEC points.
Added 5:48 pm (EST)
Added 5:48 pm (EST)

K. Hickok - G
Kramer Hickok steadied a 2-under-par 32-37=69 during round two of the Wells Fargo Championship, keeping his name inside of the top 10 on the live leaderboard with a 36-hole tally of 5-under 137.
The Texas Longhorn striped 12-of-14 fairways after finding 11 fairways on day one. He ranks 2nd in the field right now in driving accuracy. From there, he has been slightly better than field average on his approach shot but done most of his damage with the short game. He gained 1.775 strokes around-the-green on day one and picked up 2.190 strokes putting today. Highlights included a 16'4" birdie splash at the 4th and a 22'4" eagle bomb at the 7th. Hickok arrived with nothing better than a T57 finish over his last eight starts but he was T7 after round one last week at the Valspar Championship. His game appears to be rounding into shape and he's heading into the weekend positioned inside of the top 10.
Added 2:55 pm (EST)
Added 2:55 pm (EST)