Dom Murtha goes division by division and hands out his predictive superlatives for each NFL team in this upcoming fantasy football season. 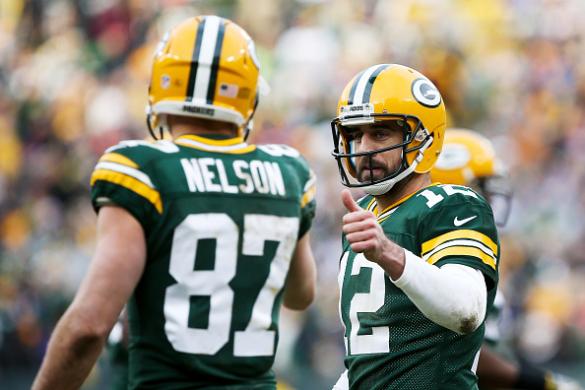