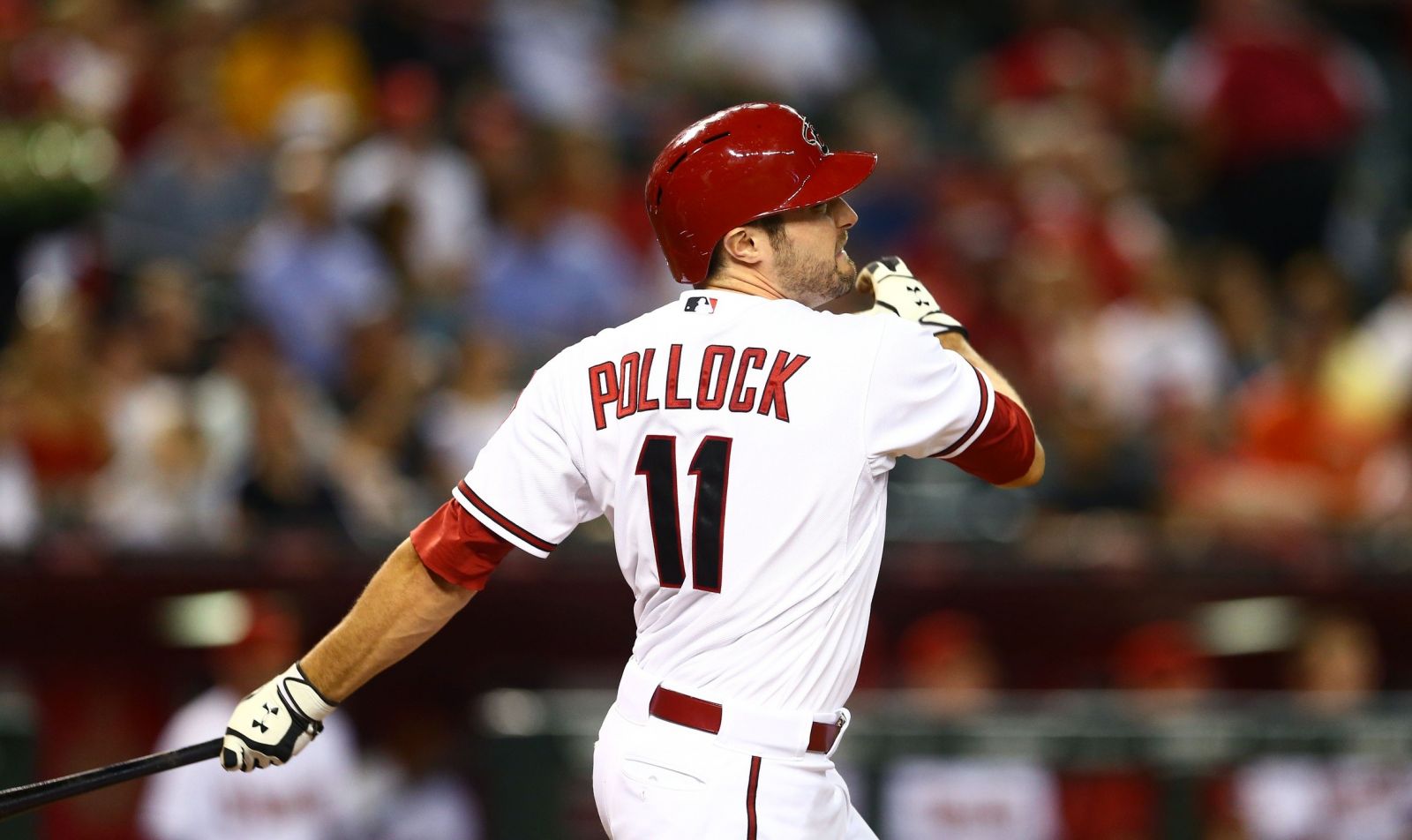 Wow. It’s already week 19. It feels like just a couple of weeks ago we were preparing to draft our teams, but now, 19 weeks later, its crunch time. One wrong decision could mean all the difference in winning or losing, making the playoffs or not, and/or getting a bye in the first round of your league’s playoffs. Some owners who rely on Blue Jays, Dodgers or Mets, could be in a bit of trouble, seeing as those teams only play five days this week. Also, this is the time of year where pitchers start getting starts skipped, in an order to keep their innings in check. The Mets will likely skip one of their youngster’s starts, most likely Matt Harvey. It’s hard to accurately predict who will get skipped, but one of those three will be skipped in week 19. Tough blow for fantasy owners.

Even though some teams play just five games this week, that doesn’t bother many DFS owners. The Blue Jays play the Phillies, making them an obvious stack. The Dodgers face the Athletics and the Astros, and since they gain a DH, no player loses any fantasy value. Righties should enjoy their time in Houston and hopefully park a ball or two. Much like the Dodgers, the Mets will gain a DH for two games this week in Baltimore. Juan Lagares should play in both of those games, warranting him a solid DFS selection. He is quietly hot and would be an ideal choice in DFS while playing at Camden Yards.

Let’s run through another edition of the MLB Weekly Preview for MLB Week 19:

For week 19, here are the cold hard facts that you need to know and consider. These are applicable to both your seasonal leagues and daily lineups.

1. With two games against the Phillies, the Blue Jays first couple of hitters are must-starts in DFS.

2. Franklin Gutierrez makes for a nice value play in DFS when starting. He is hitting .438 in August with two home runs and six RBI.

3. A.J. Pollock was a mid-round draft pick, but he has performed like a top-5 fantasy outfielder this season. In August, he is hitting .372 with one home run, five RBI, five stolen bases and just one strike out in 43 at-bats.

5. Another obvious must-start is Chris Davis. In 12 August games, he is hitting .341 with seven home runs and 15 RBI.

6. Looking for a value play at shortstop? Eugenio Suarez is hitting .341 with nine extra-base hits in August.

7. The Rockies have three players in the top-10 in hits against right-handers (DJ LeMahieu, Nolan Arenado and Charlie Blackmon). With the Rockies facing five right-handed starters, these three are particularly better plays.

With the Blue Jays heading to Philadelphia, they are an obvious lineup to stack in DFS. Toronto should use this time to rest Edwin Encarnacion, because they should be able to easily win this series without him in the lineup. However, he probably will play, making it tough for Chris Colabello and especially Justin Smoak to get in the lineup. Colabello is a worthy play in DFS, but he may not see the field at all during the team’s stay in Philadelphia. If Encarnacion doesn’t play, Colabello or Smoak makes for a great DFS play, seeing as they will come with a lower price tag than Toronto’s stars.

When the Tigers head to face the Cubs, it is very unlikely that Victor Martinez finds his name in the starting lineup. He hasn’t played in the field at all this season and there is no indication of that changing against the Cubs. After hitting over .300 every season since 2009, V-Mart’s streak will end this season. He is hitting just .244 on the season and his nine homers and 49 RBI are well below his 2014 numbers. He has been a disappointment this season, much like the Detroit Tigers as a whole.

Much like the Blue Jays, the Dodgers play on five games in week 19, giving them a much deserved break. However, since the DH option is available to them all week, the short slate doesn’t hurt anyone’s fantasy value really. They gain an extra spot in the lineup, so instead of having one outfielder sit, all four can play all week. Carl Crawford is hitting .429 through 21 August at-bats, making him a good value play in week 19. If you need any more justification of starting him, he has also swiped three bases in August, while driving in seven runs.

Carlos Rodon draws two starts this week, the first being against the Angels and the latter coming at Safeco Field against the Mariners over the weekend. Neither team has been particularly good against southpaws this season, making Rodon an attractive start this week. Since the break, the Mariners have the 11th best average (.259) while the Angels have the third worst (.231). In his last start, Rodon struck out a career-high 11 Angels over seven shutout innings in arguably his best start of the season. The Mariners are tied for the sixth most strikeouts over the course of the season against left-handers and Rodon can rack up the K’s. Rodon makes for a nice play in DFS in both starts, given his recent success against the Angels and the swing-and-miss tendencies of the Mariners.

In week 19, we get to see two pitchers in the top-4 of this week’s rankings square off. Felix Hernandez and Chris Sale will square off at Safeco Field on Friday and both pitchers are solid choices. If you get rid of his starts against the Rockies and Diamondbacks, Hernandez hadn’t allowed more than two earned runs in a start since June 22. He is 14-6 with a 3.11 ERA and he should be able to keep his team in the game. On the other hand, of the two pitchers, Chris Sale is the better option in DFS on Friday. The details about the Mariners’ strikeout tendencies were discussed right above with Rodon, but Sale is more consistent about racking up strikeouts. He hasn’t struck out less than seven batters since the middle of July and there is no reason why he can’t reach double-digits in strikeouts.

Here is the verdict on a few players in week 19 and whether or not you should play them:

Through four appearances (three starts) this season, Sampson is 2-1 with a 3.18 ERA and 1.12 WHIP. Solid numbers for the right-hander, but this week could be his toughest foe yet. He goes up against the Kansas City Royals, one of the best in the business when it comes to making contact. Not only do the Royals have the third best team average in all of baseball, but they have the fewest amount of strikeouts as well. In fact, they have 100 less strikeouts than the team right behind them. Sampson isn’t a huge strikeout guy to begin with (15 Ks in 17 innings) but this matchup doesn’t appear to be in his favor. He comes for an extremely cheap price on FanDuel, so drafting him would allow you to get an extra superstar hitter or two. However, if you take Sampson, pray that your hitters produce.

He hasn’t lost since July 22, and even though he hasn’t been exactly excellent since that loss, he’s been decent. However, he shouldn’t be rostered because of his recent performances, but more so for the matchup. He goes up against the Braves, a team he beat on July 17 by allowing just one run in 5 2/3 innings while striking out five batters. The Braves rank in the bottom five in batting average, runs scored, hits and home runs since the All-Star break. They are clearly struggling at the dish and Hendricks should take advantage of this matchup.