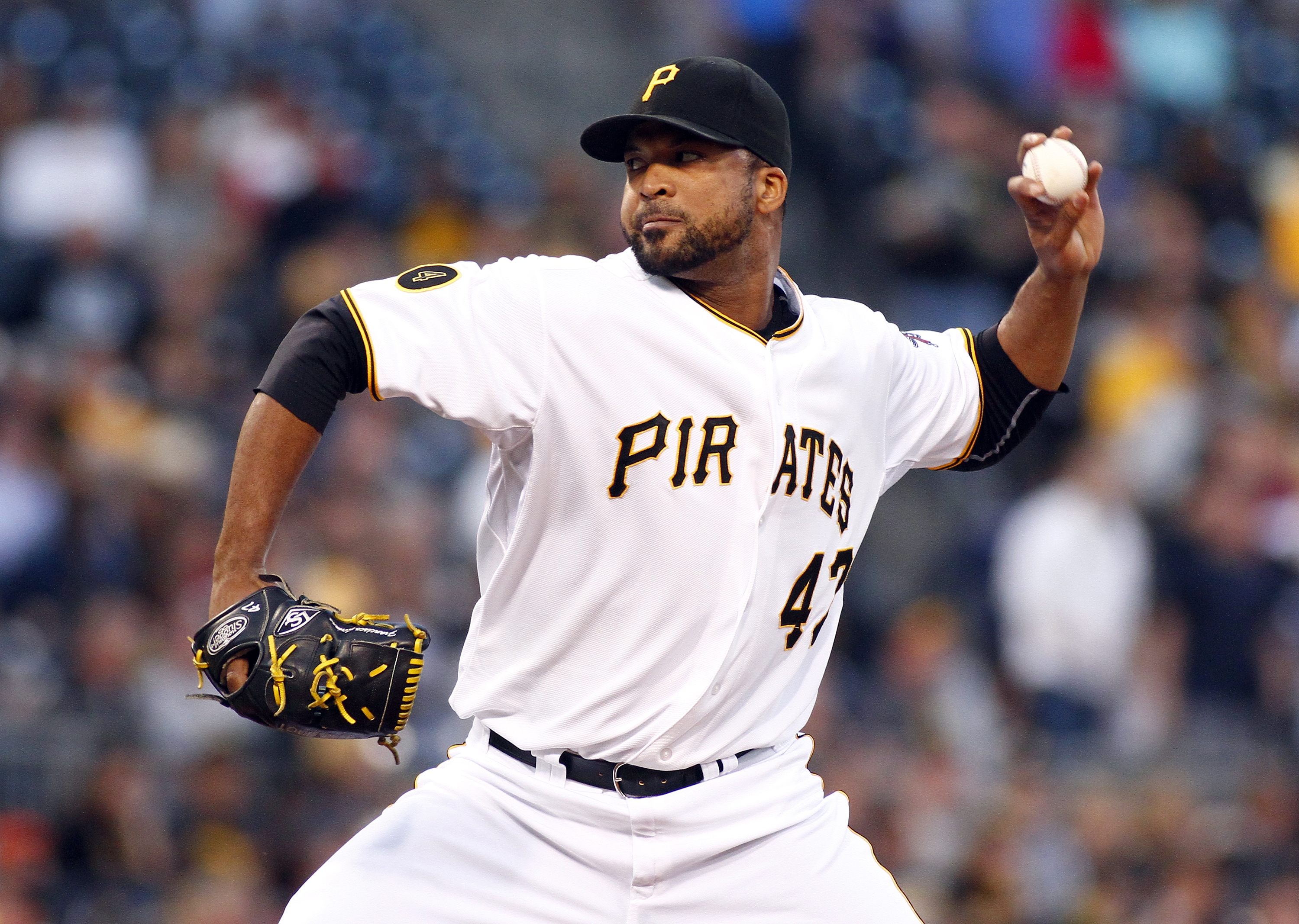 Week 13 was a week of returns, departures and arrivals. Some were great for fantasy owners, while others, not so much. If you own Jose Fernandez, you were ecstatic that he is back on the mound, still looking sharp and striking out batters. If you own George Springer, you likely sulked in your chair after hearing that a fractured wrist will keep the dual threat outfielder on the shelf for six weeks. If you are the guy in your league that scoops up every prospect when he gets called up, you were excited to hear the Twins bring Miguel Sano up from the minors. FINALLY. He had the same power grade as the recently demoted Joey Gallo, but Sano’s approach is much better, which should equate to more success in the short term.

As week 14 rolls around, many of us find ourselves around two-thirds of the way through the regular season of our fantasy leagues. Some of us are getting close to locking up a playoff spot, while others are hounding league mates to make the deal that will send them to the playoffs. Unfortunately, some are already looking ahead to fantasy football, since the baseball season didn’t turn out as hoped. Well, that’s the world of fantasy sports. You can go from first to worst in consecutive years. Fantasy sports are the epitome of a true love-hate relationship.

Let’s run through another edition of the MLB Weekly Preview for MLB Week 14:

For week 14, here are the cold hard facts that you need to know and consider. These are applicable to both your seasonal leagues and daily lineups.

C.J. Cron’s 23 starts at DH are the lowest for a team in the American League. When playing a national team, the Angels have been consistent with their lineup, slotting Pujols at first base while running a platoon of Matt Joyce and Efren Navarro in the outfield. C.J. Cron had some preseason hype to be a great value pick later in the draft, but he has been a big disappointment in 2015.

The Diamondbacks don’t have a traditional designated hitter, but Yasmany Tomas occupies the role to open a spot for at-bats in a full Arizona outfield. No Diamondback loses any fantasy value with the addition of a DH for two games, but the return of Ender Inciarte could force some players to lose some at-bats.

For the White Sox, Adam LaRoche makes the majority of starts at DH, but Jose Abreu does see some action when he needs a partial rest. White Sox will play their in-state rival Cubs for three games this week, relegating LaRoche to one start at best. LaRoche’s fantasy value takes the biggest hit here with the loss of the designated hitter for a few games.

As he continues to work his way back, expect Jose Fernandez to continue to soar up the rankings. He is a fantasy ace and he is one of the most complete pitchers in the game. If it weren’t for the surgery, Fernandez would have easily been one of the first 10 pitchers off the board in most fantasy drafts. Even though he is just one major league start from surgery and still on a pitch count, he is a must-start in all formats moving forward.

Francisco Liriano makes two starts at home this week, the first against the Padres and the second against the Cardinals. He is 2-4 with a 4.10 ERA in home starts this year, compared to being 3-2 with a 2.00 ERA when on the road. However, his K/9 at home is 11.36, substantially higher than his 8.67 K/9 in road starts. He has recorded a double-digit strikeout game against both of his week 14 opponents, including 12 punch outs in just six innings against the Padres at the end of May.

Max Scherzer and Johnny Cueto will matchup this week, arguably being the highest profile matchup between two big name aces. However, Carlos Carrasco and Dallas Keuchel will square off on Monday, ranking as one of the better matchups for the week. Carrasco was one out away from a no-hitter in his last start, and Keuchel has tossed 17 straight scoreless innings.

Mike Montgomery has tossed two straight complete game shutouts, striking out 17 in the process. He has been one of the hotter pitchers in the league lately and his price tag in DFS is going to continue to rise. The Angels are hitting just .238 against southpaws so far in 2015, but they do rank in the top-12 with 20 home runs. It’s also worth noting that the Angels have stolen just one base in 2015, so Montgomery shouldn’t have to worry about much if any Angels reach base.

Last week, predictions were made at the end of this article. However, week long predictions don’t have the same significance that DFS now has on us fantasy owners. Here is the verdict on a few players in week 14 and whether or not you should play them:

Chris Heston—Mon- NYM (Niese), Sun- PHI (Billingsley): Heston struggles against left-handed hitters. Lefties are hitting .292 against Heston, while right-handers are hitting just .225. Five of his six home runs allowed on the year have been hit by lefties. Of his 80 strikeouts on the year, just 25 came against lefties, indicating that he doesn’t have a certain out pitch. The Mets don’t have many threatening lefties, while the Phillies have quite a few contact lefties in their lineup. However, the lefties in the Philadelphia lineup aren’t exactly threatening. VERDICT: Monday, YES. Sunday, YES.

Miguel Sano—Even though he had just one hit in his debut, he has too much potential to be on any benches. He had an 80 power grade (highest possible rating) and his approach is much better than Joey Gallo’s. He is going to be the team’s primary designated hitter moving forward, so even though he could lose some at-bats when Minnesota travels to a NL venue, he needs to be in lineups when he is in the Twins’ lineup. VERDICT: YES

The matchup with the Cubs is in his favor, but the matchup on Tuesday with the Blue Jays is, well, frightening. For his Sunday matchup with the Cubs, the numbers seem to be in his favor. The Cubs rank in the bottom six of the league in home runs, extra-base hits and total bases against southpaws in 2015. However, Quintana’s first start of the week isn’t going to be a pretty one. The Blue Jays lead all of baseball in batting average, on-base percentage, slugging percentage and OPS against southpaws. The Blue Jays boast a powerhouse offense with ample right-handed power. VERDICT: Tuesday, NO. Sunday, YES.