Fantasy Baseball The Week That Was: August 19 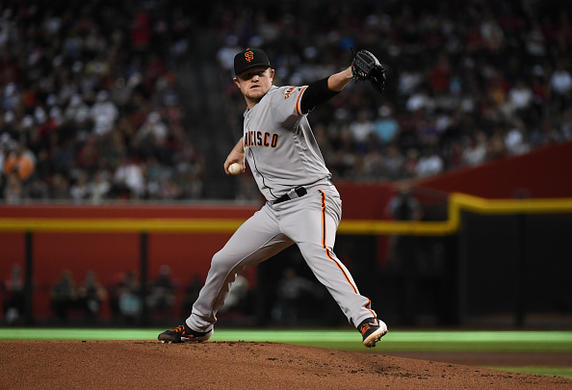 Josh Rojas, ARI 2B/3B/OF: Rojas went 1-for-2 with two walks, an RBI and a swipe Sunday.  Productive, but hardly world-beating. So, why am I so high on Rojas?  Well, check out these minor league numbers: 23 home runss and 33 swipes in just over 400 minor league at-bats.  Those are the kind of stat sheet filling numbers that make a difference in the dog days of August and in September.  Of course, Triple-A is a far cry from the majors, so why do I think Rojas can hack it in the show? Well, he has a great approach as his .400+ OBP in Triple-A while in the Houston organization shows.  Second, he was a major part of the haul for Zack Greinke . Third, he has shown a mature approach thus far in the show with three walks and five whiffs. Bottom line – finding speed and power that will get a chance to play on your waiver wire is hard to do and Rojas is just such a player. 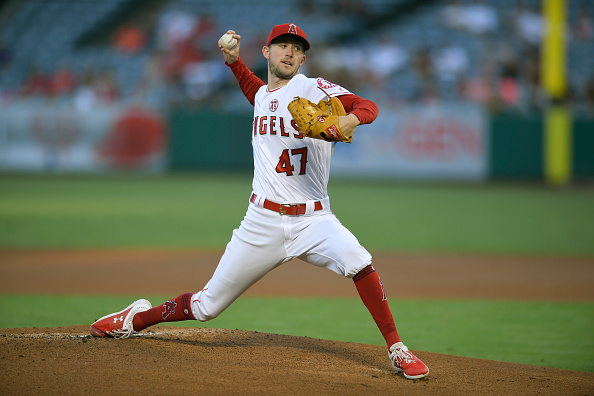 Griffin Canning , LAA SP: The righty was dealing Sunday, tossing seven innings of one-run ball while mowing down eight.  Yes, the 4.50-plus ERA is not special, but I will take 96 K in 90 IP and a WHIP of 1.22 any time. The question is can Canning produce down the stretch?  The nearly 14-percent swinging strike rate says yes but the 4.75-plus xFIP advises caution. I would take a wait-and-see approach by benching Canning for his upcoming start in Houston and go from there.

Austin Nola , SEA C/1B: Nola had a nice day Sunday, going 2-for-5 with a run, RBI, and a home run.  On the year, Nola is hitting a cool .314 with an OPS of about .900. Not too shabby for a guy no one had heard of a couple of months ago.  I am not sure Nola will continue to produce at this level (and the BABIP preaches caution), however, he is playing every day in Seattle (who has every reason to let him roll) and is eligible at catcher in many leagues.  He is certainly better than many catchers in 15 team mixers and AL-only leagues.

Logan Webb, SF SP: Webb looked pretty good in his debut Saturday tossing five innings of one-run ball while striking out seven.  Yes, the Giants are not that good, but they do play in a pitcher’s park. For his part, Webb showed plenty of promise in the minors giving us pitching-hungry fantasy managers reason to invest.  Specifically, Webb struck out 65 hitters and walked only 15 in his 58 IP in the minors this year. Moreover, he throws hard and continued his strong K/BB ways in his first start. On the caution side is a low first-pitch strike-rate in his first start but we can excuse some of that to nerves.  I would roll him out there for his next start against Oakland and go from there. 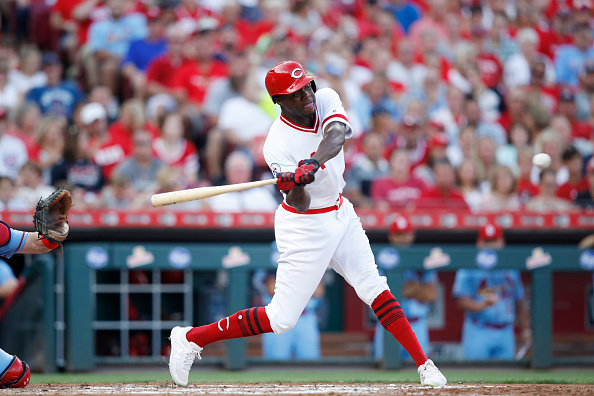 Aristides Aquino, CIN OF:  Last week we wrote: “Well, not only does he have a cool name, but Aquino can back it up.  In his first week in the show, AA hit a robust .500 with six homers and a ridiculous 1.900-plus OPS.  Yes, you read that correctly – his OPS is over 1.900. Of course, he will not remain this hot but there is plenty of reason for optimism. Cincy is a great place to hit over the summer. Moreover, this is a guy who blasted 28 home runs in fewer than 300 Triple-A at-bats this year. Finally, he is willing to be selective as he has walked more frequently in the show than he did at Triple-A.  Pay the freight and enjoy the ride.” I hope you listened as AA hit another four home runs (to go with eight RBI) last week. I know the math does not work this way but four dingers a week would project to over 100 home runs in a season. That is hot!

Finally, the moment you have been waiting for (sort of) -- Schultz says: “In Gaslight, the classic movie from the 40s, Charles Boyer perpetrates a Machiavellian series of psychological ruses against Ingrid Bergman in an effort to make her think she’s losing her mind. Of course, Boyer is doing this for his own benefit and also, of course, his machinations are eventually exposed.

As the Overlord will disconsolately confirm, Schultz does love nothing more than beating a dead horse. So, let’s revisit the gaslighting of The Overlord by Jim Bowden who, as the story had been related to Schultz, cautioned against selecting José Ramírez cause the league figured him out.

Schultz saw the first half of the season. Schultz also sees what José Ramírez is doing now and it doesn’t look like the league figured anything out - especially how to get him out.  So, let’s skip past how Ramirez’ first half may have hamstrung root-teams and get to an explanation of whether The Overlord and Mr. Wolf were gaslighted by Mr. Bowden.” 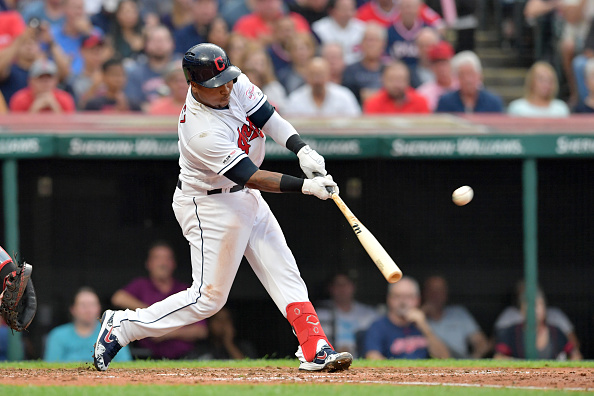 Response:  All in good fun as Schultz knows that Jim Bowden is not only a baseball genius, he is truly one of the good guys.  Plus, what Jim was doing was advocating for Francisco Lindor who has been no slouch at all: .299 with 21 bombs and 18 SB despite missing time with an injury no one could have predicted in January.  Ramirez, for his part, has 20 home runs and 24 swipes but is only hitting .253. Thus, if the year ended today, one would have to say Lindor has been the better buy. Will that be true by October 1? We shall see.