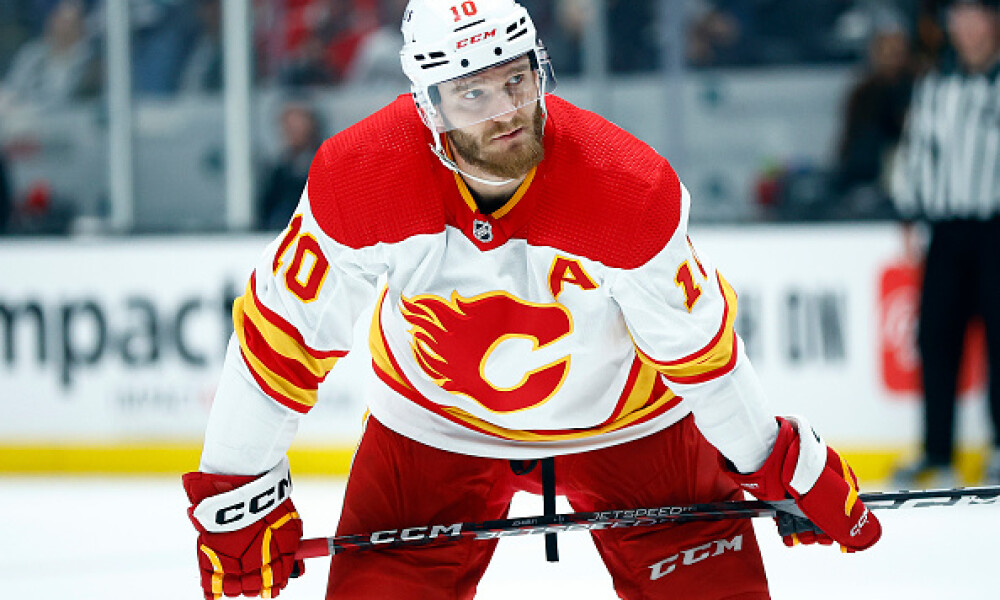 Welcome to the 2021-22 Stanley Cup playoffs. This is the moment every hockey fan has been waiting for. Sixteen teams are on a mission to win sixteen games, but only one will take home Lord Stanley. The next few weeks are going to be amazing. Players will take their game to another level and every game becomes a “must win”. I’ll break down every round of the playoffs and (hopefully) help you win that office playoff bracket. Let’s get right to it and look at the Eastern Conference.

What a season it has been for the Florida Panthers. They finished as the top team in the NHL and scored more goals than any other team. Management has built a team that can go all the way and they should be able to make it out of the first round pretty easily.

Washington has a good team, but they don’t have the tools to slow down the honest offence in the league. Alex Ovechkin is questionable to play game one and their goaltending situation is not solid. Vitek Vanecek has been good this season, but he’s going to get bombarded with shots and he’s not going to be able to stop them all. Florida has too many elite weapons upfront and with Aarok Ekblad likely to return at some point in this series, they get even better on the blueline. Sergei Bobrovsky has been good this season and will need to continue his strong play in the first round. If everything goes as planned, Florida will be the first team to lock up their spot for the next round.

The Toronto Maple Leafs have a really good hockey team, but they don’t have a team that is capable of getting back the back-to-back champions. Auston Matthews should be able to suit up for game one, but that alone won’t be enough.

The Leafs have a ton of firepower upfront, but their defence is still questionable and their goaltending is nowhere near what it needs to be. Tampa Bay is a complete hockey team and Steven Stamkos and Nikita Kucherov have been playing some of their best hockey over the last two weeks. Andrei Vasilevskiy is an elite goalie and hes’ more than capable of stealing a couple of wins for his team. He’s the difference maker in this series and the Leafs just won’t get the goaltending they need to make it to the next round. It’s going to be another first round exit for them and another disappointing season.

This first round matchup between the Boston Bruins and Carolina Hurricanes might not feel like an exciting series, but it’s going to be one of the best ones to watch. Carolina has a team built to win in the playoffs, but the Bruins have been there before and know what they need to do to go all the way.

Boston’s top line is going to be tasked with scoring goals and shutting down the opponent’s top line. Carolina has multiple lines that can score, but their top line is going to do most of the damage. Frederik Andersen is expected to miss game one of the series, but the expectation is that he will return at some point. If he does return then Carolina should be able to advance to the next round. If he can’t, then this series is up for grab. Jeremy Swayman has been really good this season, but a rookie goalie in the playoffs is a risk and who knows if he can handle the pressure. Carolina has everything they need to make a long run this postseason.

This just seems like the year that the New York Rangers go on a long playoff run. They have the team built for it, but they have a difficult first round matchup against the Pittsburgh Penguins. Pittsburgh knows exactly what they need to do to win it all, but without Tristan Jarry, they may not get the goaltending need to make it past round one. The Rangers don’t shoot the puck a ton, but that hasn’t stopped them from scoring goals.

Igor Shesrerkin is the key to the Rangers making it to the next round. He’s been nothing short of excellent this season and he will need to be just as good this round. Pittsburgh is a team that can score goals, and with a healthy lineup, they could do a decent amount of damage every game. The Rangers have a lineup with very few holes and if they can get to Casey DeSmith early and often, this series could be over in a hurry. Expect New York to take care of business pretty quickly in this first round.