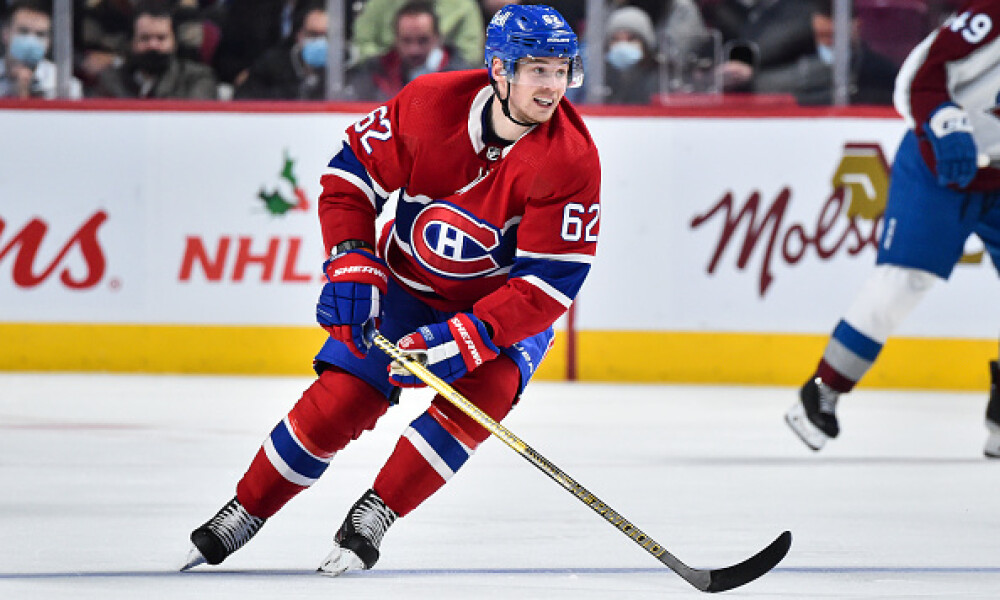 The Montreal Canadiens are a disaster, but Artturi Lehkonen has points in the last three games and is skating on the top line. He’s a hard working player who’s getting an opportunity to see an increase in ice time, and hopefully, can continue his strong play. He’s widely available across most sites and can help a fantasy team looking for some added depth.

With points in his last two games, Danton Heinen is a player that can be of service over the next few weeks. He’s skating on the second line and second power play unit, and is seeing an increase in playing time. As long as he can stick in the top six, he offers fantasy owners some value.

We know that Anze Kopitart and Adrian Kempe are great hockey players, but Alex Iafallo is also a player to keep an eye out for. He’s skating on the top line and top power play unit, while seeing over 18-minutes of ice time per game. He’s not going to tear the league apart, but he’s providing value, and if he can continue to hold down his top line spot, he can flirt with a point-per-game production in the second half.

It’s crazy that we are looking at a Habs goalie on the waiver wire, but Sam Montembeault has demonstrated that he can play in this league. The Habs are giving up a stupid amount of shots, but the Quebec native has been up to the challenge, and in leagues that don’t penalize you too hard for losses or goals against, he can provide value in decent matchups. He’s dealing with a wrist injury, but it doesn’t sound serious, and as long as Carey Price and Jake Allen are out of the picture, he’s worth considering in deeper formats.

I know we’ve already talked about Evan Bouchard in previous waiver wire articles, but with Tyson Barrie out of the lineup and struggling, the 22-year-old is showing the Oilers that he can be a real top tier defenceman for the team. His defensive skills are still a work in progress, but he’s offensively gifted, and that’s all fantasy owners care about. Even once Barrie returns, Bouchard should continue to be a force to be reckoned with. He could still be available on the waiver wire, and if that’s the case, make sure to add him immediately!