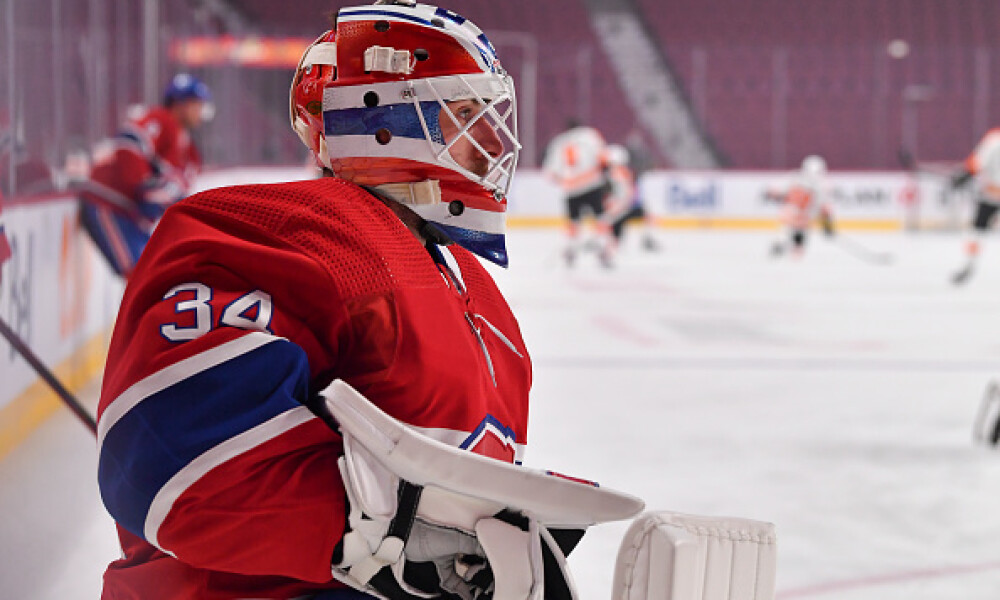 Teuvo Taravainen left Friday’s game early due to a lower-body injury and is considered day-to-day. There’s a chance that he plays Saturday, but at this point, it looks unlikely. The injury doesn’t seem serious, so he could return at some point next week.

Edmonton defenceman Tyson Barrie will miss Saturday’s game due to an upper-body injury and is considered day-to-day. It’s been a difficult season for the team, and for Barrie, so maybe some time off will help him return to his former self. It’s unclear when he sustained the injury, or how serious it might be, so fantasy owners will need to sit tight for now until we get more information.

Florida centerman Sam Bennett was not in the lineup for Friday’s game due to a lower-body injury and is considered day-to-day. He’s been really good since being traded to South Florida, and the hope is that he won’t be out of the lineup for an extended period of time. There’s a chance that he plays Sunday, so for now, we just need to wait for another update and go from there.

Already without Carey Price, the Montreal Canadiens will now be without Jake Allen for eight weeks due to a lower-body injury. The veteran netminder hasn’t played since January 12th, and considering how the season has gone for the Habs, giving Allen the time to heal is the most important thing. Sam Montembeault is expected to see the lion's share of the work moving forward, but fantasy owners shouldn’t run to the waiver wire to add him.

The Jets will be without Nikolaj Ehlers for at least the next ten games due to a knee injury. The team placed him on long-term injury reserve after he suffered the injury against Washington on January 18th. Dimitry Orlov was suspended for his actions, but it still doesn’t make the situation better for the team, or fantasy owners who now need to look for his replacement.