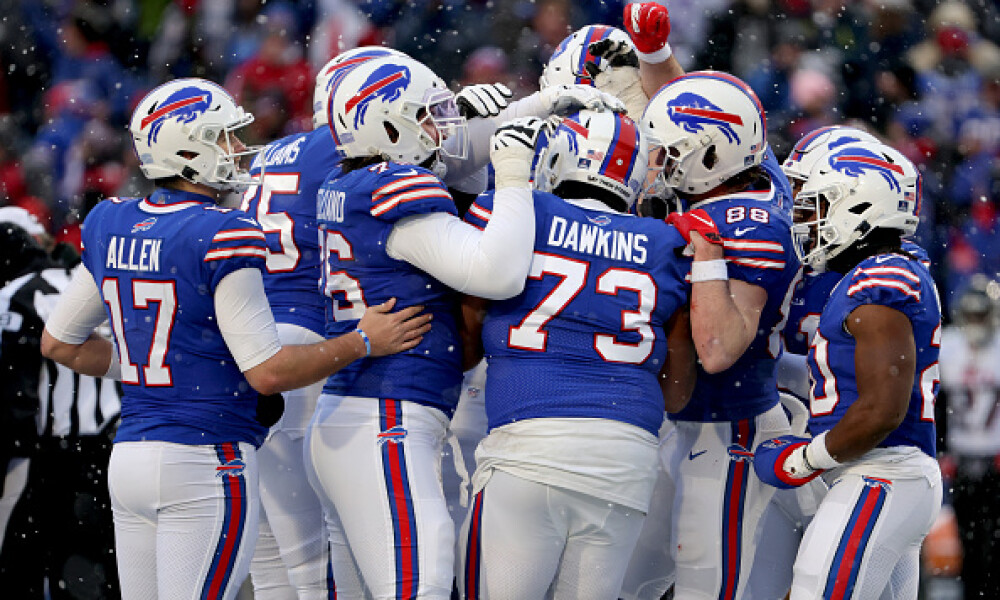 It's the final week of the regular season and survival pools! It's always a tricky week since teams could rest players at some point during the games. Every game is Sunday and four teams are favored by double-digits.

Here are my top survivor picks for Week 18:

The Bills tend to beat up on bad teams. The Jets have been competitive lately and almost beat the Buccaneers last week, but that was at home. The Bills need a win to clinch the AFC East. Buffalo beat the Jets earlier in the season, 45-17, and Josh Allen passed for a season-high 366 yards in that game. The Jets also allow 29.8 points per game, which is the most in the NFL.

The Colts need a win to clinch a playoff spot. The Jaguars allowed 50 points last week to the Patriots and have won only two of their last 31 games, including an eight-game losing streak. These teams met in November and the Colts won at home, 23-17. Indy, though, has struggled in Jacksonville with six consecutive losses there.

The Buccaneers can't get the No. 1 seed, but they can get the No. 2 seed with a win and a Rams loss to San Francisco. All indications are the Buccaneers will play all their starters. The Bucs are at home and are 6-1 in Tampa Bay thus far. The Panthers, meanwhile, have lost six consecutive games and lost the first matchup, 32-6. The Panthers also haven't scored more than 14 points in four straight games.