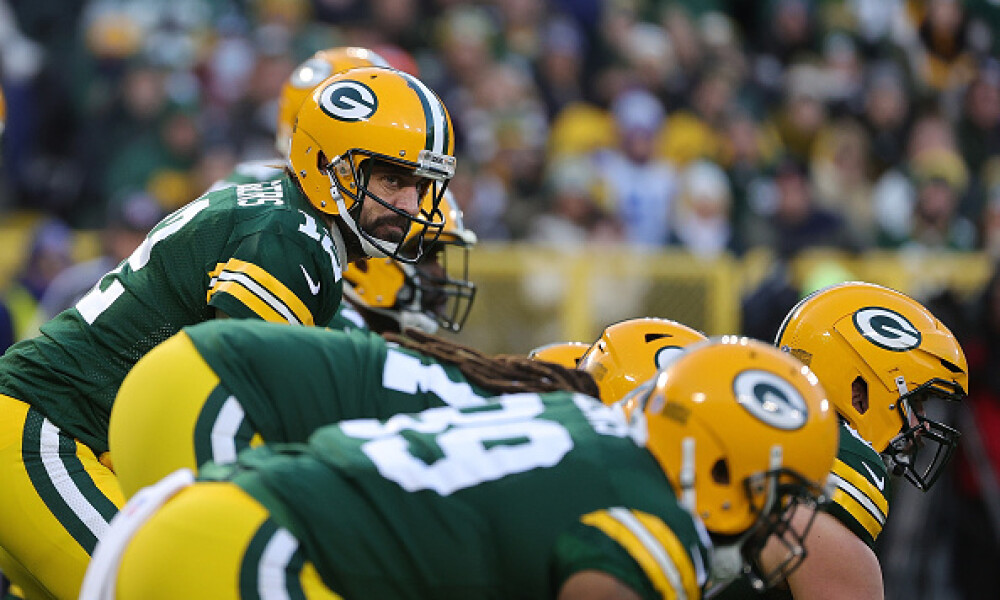 It was a good Week 13 for most teams in survivor pools. A lot of the heavy favorites covered, unless you took the Vikings on the road in Detroit as the Lions won for the first time this season. Six teams are favored by at least seven points in Week 14, including three by double-digits.

Here are my top survivor picks for the week:

The Packers are coming off a bye and are fighting for the top seed in the NFC. The Packers have defeated the Bears in 20 of the last 23 meetings, including 24-14 in Chicago earlier this season. The Bears are 1-6 in their last seven games and have won twice in their last 13 games in Green Bay. The Packers could also get back some key players, including Jaire Alexander, David Bakhitari and Za'Darius Smith. The Packers defense is fifth in points per game, allowing only 20.2 points. The Bears are 22nd, allowing 23.9. The Bears average 16.8 points per game and only the Jaguars and and Texans are worse. Justin Fields will start at quarterback for the Bears after missing time with a rib injury.

The Broncos have played well in some games and look like a competitive team and been awful in others. The recent four-game stretch is the epitome of that. The Broncos dominated the Cowboys on the road, 30-16 and then came home and lost to the Eagles, 30-13. Denver then handled the Chargers at home, 28-13 before losing in Kansas City last week, 22-9. The Broncos defense did a good job, limiting Patrick Mahomes to no touchdowns. The Lions are coming off their first win and have been competitive in some games, but the Broncos have a solid defense and run the ball well. The Lions allow 131.1 yards rushing per game, which is the fifth-most in the NFL. The Broncos are 10-point favorites at home.

The Chargers are difficult to trust as big favorites, especially at home. We have seen them disappoint numerous times, but they need this game to stay in playoff contention. The Giants, meanwhile, are struggling offensively and will start iether Mike Glennon if he clears concussion protocol or Jake Fromm. Saquon Barkley is also back on the injury report with an ankle injury and most of the wide receivers are dealing with injuries. The Chargers could be short-handed due to health and safety protocols so keep an eye on the status wide receivers of Keenan Allen and Mike Williams. They might not blow out the Giants or cover the spread, but it would be surprising if the Chargers lose. The Giants average 17.6 points per game, which is 28th in the NFL.