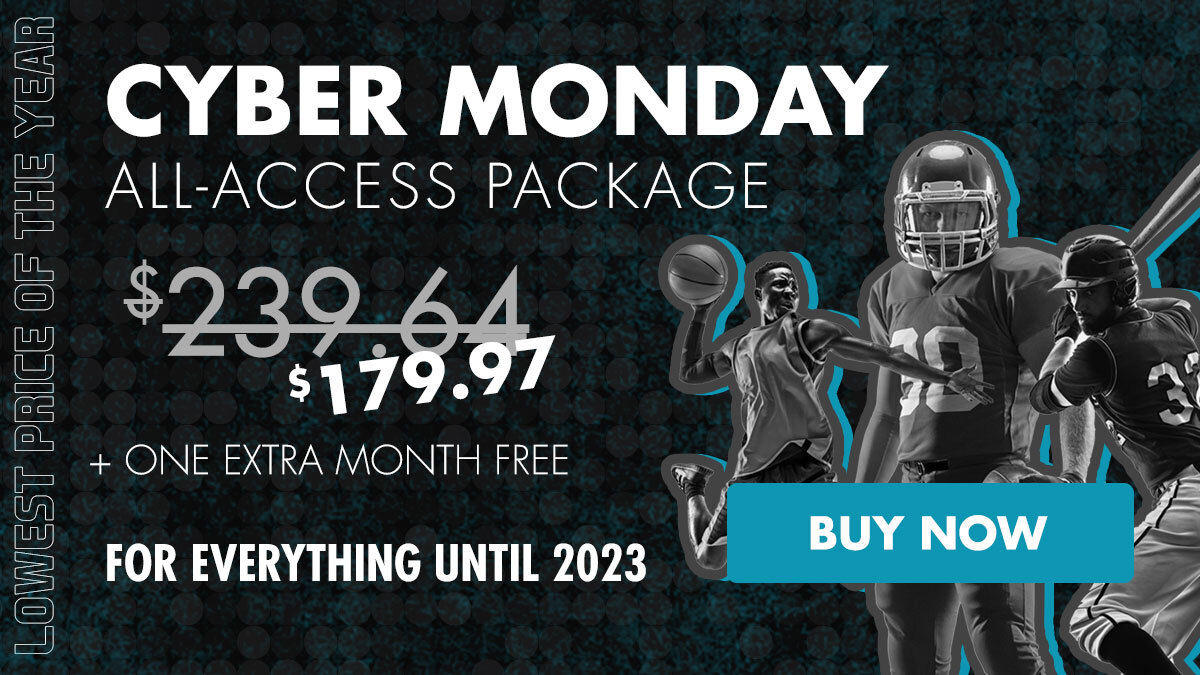 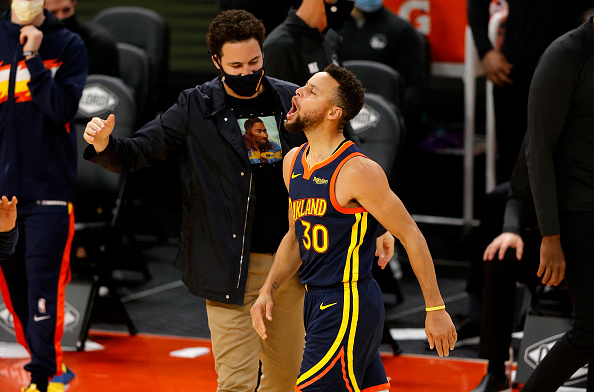 The Golden State Warriors travel into Portland tonight to take on the Blazers in a Western Conference Showdown!

Steph gets the better of the match up here as the Blazers have not defended backcourts all that well all season long. Curry has averaged 46 actual in this head-to-head match up on the season, which equates to a near 60 fantasy point average, as well. He has put up 49+ fantasy points in six of his last seven games, and the Warriors will be without Kelly Oubre tonight, in which Curry picks up an extra 4.5% usage bump from him not being on the court....