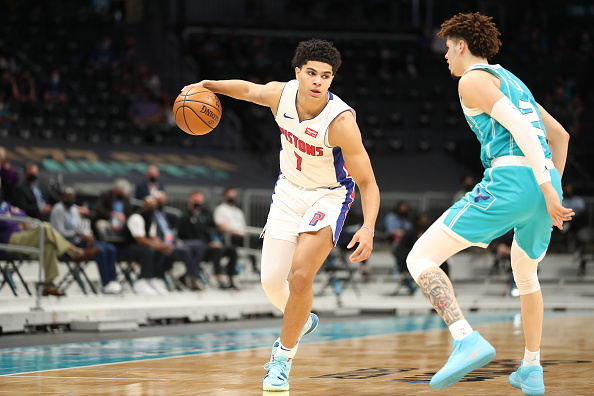 Welcome back to the Fantasy Alarm NBA DFS Value Vault! We have eight games on deck for tonight’s slate of basketball action and we will now take a deeper look into some value plays that will help you fit in some of those top-priced studs! Let’s dive in!

With Chuma Okeke on the shelf once again tonight as the Magic travel into Detroit to take on the Pistons, it seems like Wagner should be in line to gain another spot start for his new team here. Wagner will be making just his third appearance of the season for his new team in the Magic, and in his second start he was thrusted into a starting role with Okeke going down. In the two games played already, Wagner has seen 28 and 34...