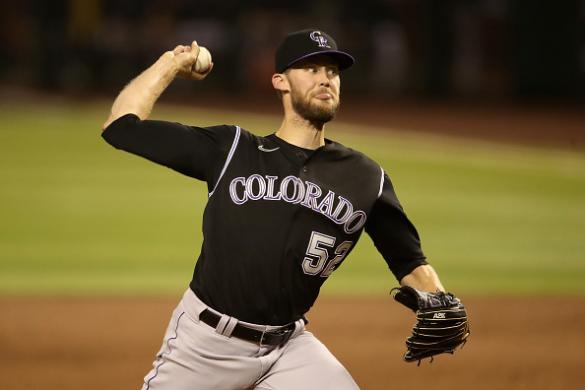 Another week of some movement around the bullpens in baseball, but things are calming down here as we hit late August from where they were in the beginning of the month. I was basically virtually ripping the closer’s grid into pieces on a daily basis and starting from scratch. We sure do have some news,

The Phillies had clearly seen enough of Héctor Neris and his near TEN earned run average, and no that is not a typo. Obviously, it would be weird if I had a typo that was in all caps and only three letters. Workman comes over from Boston, and while he hasn’t exactly been lights out since arriving, this is his job. Workman had four saves but a 4.05 ERA in Boston, so he doesn’t all of a sudden become a stud, but he is the Phillies closer so I would feel comfortable setting Neris free if you can find yourself something on waivers. Workman had a clean inning on Wednesday to silence some of the chatter around the position.