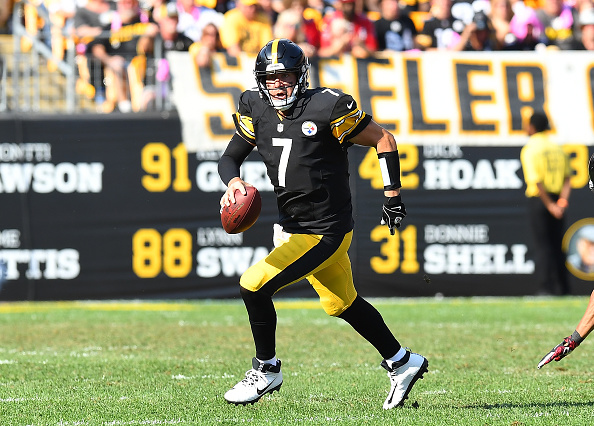 The NFL continues to control the news cycle in this time with no sports. The draft was a big deal, but that is something a lot of people tune into every year. Last week they revealed the upcoming 2020 schedule and people ate it up like an all-you-can-eat buffet! It is kind of comical since we already knew who each team was playing at home and on the road, we just didn’t know in which week, and when the byes were. With that being said, the schedule has been released, and with that the fantasy value of quarterbacks does change slightly. Do they have a lot of games against weak defenses? Do they have a lot of games in good weather or domes down the stretch? Do they face teams with high powered offenses, meaning they will have to throw a lot to stay close in the game? Below are players who received a bump in fantasy value based on the 2020 schedule for a variety of reasons

While the NFL South might be a fairly competitive division, it surely isn’t known for the pass defense. The Saints have Marshon Lattimore , but not much else, Tampa can stop the run but struggles against the pass, and the Panthers defense doesn’t look like it will be that good. Atlanta also finishes the season in all domes or warm weather stadiums outside of Week 16 in Kansas City. They also have a few games against what seems to be easy matchups against the Raiders, Vikings, and Chargers who lost their best corner in free agency. The Falcons are often in high scoring games because their defense isn’t great, so expect Matt Ryan to be among the fantasy starting quarterbacks again in 2020.

The AFC North has solid defenses all around, but then the Browns get some breaks in other places on their schedule. They will face the Colts, Raiders, Texans, Eagles all of who struggled in 2019 against the pass. They also have games against the Titans, Jaguars, and Giants on the schedule too. It is almost like the NFL gave Mayfield a gift for having a tough division by giving them a lot of easier games outside of the division. The Steelers are one of the toughest teams in the division and they face them in Week 17, and almost every fantasy league is settled by then. They do play a bunch of games late in the northeast and Midwest, but Mayfield doesn’t see a lot of tough defenses out of their six divisional games.

The NFC North has been synonymous with good defenses in recent times, but that really isn’t the case right now outside of the Bears. The Vikings pass defense is pretty poor, and the Packers lost depth in their secondary. The Lions also face two of the weakest divisions for pass defenses in the AFC and NFC South. Assuming Stafford is healthy he will play four of his final six games at home and another one is against the Titans which should be more favorable weather. The Lions are definitely a pass-first team, and their schedule isn’t full of strong defenses. If you have the risk tolerance to take Stafford after his back injury last year he could pay off handsomely. 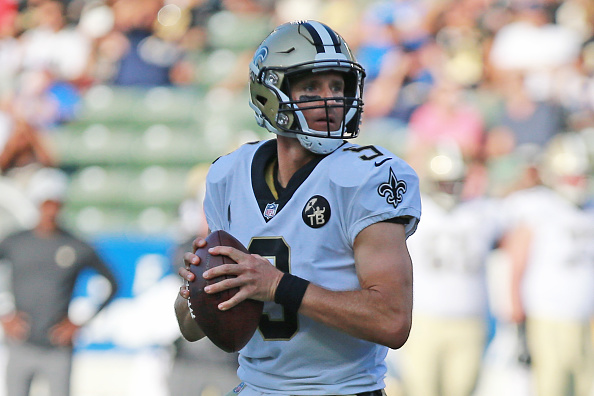 A lot with Brees is similar to Matt Ryan . The NFC South is far from the strongest defensive division in the league, and half of the AFC West and NFC North isn’t exactly full of great defense either. The Saints will also face the Eagles and Chiefs as their other two opponents who came in first in their divisions. The Eagles have tried to improve their defense, but it remains to be seen if the unit will gel. And when you face the Chiefs you have no choice but to throw the ball a lot to try to keep up with Patrick Mahomes and the Kansas City offense. The Saints also have another showdown with the 49ers this year, and both teams scored 40 points in that one last season. The last four games on their fantasy schedule are all games that should lead to big offensive games, and Brees is absolutely a mid-range QB1 for the 2020 season thanks to his talent and the team’s schedule.

Despite his team’s offensive line being a disaster year after year, Wilson continues to be one of the best fantasy quarterbacks in the league. And now with the emergence of D.K. Metcalf and all of their tight ends, Wilson has a lot of options of who to throw to. The NFC West should be strong against the pass, although the Rams couldn’t get it together last season. The Cardinals were awful too, but a full year of Patrick Peterson back should help. However, the schedule favors Wilson in multiple places. They will face the Falcons, Dolphins, Vikings, Giants, Eagles, and Redskins along the way, all of which should be soft defenses in 2020. Their second game against the 49ers, who could be the strongest defense again this year will be in Week 17, so he will avoid that one for fantasy purposes. Wilson will again be among the top five fantasy quarterbacks, and his schedule only makes that an even safer bet for your drafts.

Another quarterback who is coming off a season-ending injury last year, the schedule makers were fairly kind to Big Ben. His division is pretty strong defensively, although he will have to throw a lot to try to keep up with the Ravens. However, the non-division schedule isn’t bad. He will face the NFC East which includes games against the awful Giants defense, and the less than ideal Eagles secondary. Both teams have tried to improve their defense, but I’ll believe it when I see it. The Steelers also get a cupcake game against the Jaguars in mid-November. They have a tough game against the Bills to start the fantasy playoffs in Week 14, but then it gets easier against the Bengals and Colts in Weeks 15 and 16. The one bad part of their schedule is that once they leave Jacksonville on November 22nd, the rest of their games are in places where they could be dealing with bad weather down the stretch. Assuming Roethlisberger and JuJu Smith-Schuster stay healthy this year, they should go back to being a pass happy team in 2020.

The NFC West is an interesting place. The Cardinals secondary is improving, and the Rams third tier is full of talent but was awful last season. Seattle was once home to the Legion of Boom, but it is now just a piece of swiss cheese in the secondary. On top of that, the schedule makers were kind to the Niners in a couple other areas. They face the Giants in Week 3, Eagles in Week 4, and Dolphins in Week 5. The middle of the schedule is filled with average defenses before Washington and Dallas (who lost Byron Jones to free agency) in the first two weeks of the fantasy playoffs. Garoppolo’s best friend is Kyle Shanahan’s brilliant offensive schemes, but he will also be helped this year by not facing the toughest schedule in the land. He was fifth in touchdown passes last season with 27 and there is a solid chance that he sits around that number again in 2020.

I have been a Mitchell Trubisky sympathizer, but the more I think about it, the less I like his chances of starting this year. If he doesn’t start right away, he should very soon. And the schedule is kind to the Bears this year. There are just so many bad defenses, or what seem to be bad defenses on the Bears schedule this year. Of course, with the division they get two gifts against the Lions and Vikings. The first six weeks all feature defenses that were really bad last year against the pass, and only attempted to improve mildly. There are also games against the Titans, Texans, and Jaguars down the stretch. Whoever is at quarterback for the Bears this year has a great opportunity to succeed, and more and more it looks like it should be Foles. This still doesn’t bring him into the QB1 discussion, but he could be a nice streamer or injury insurance on your bench