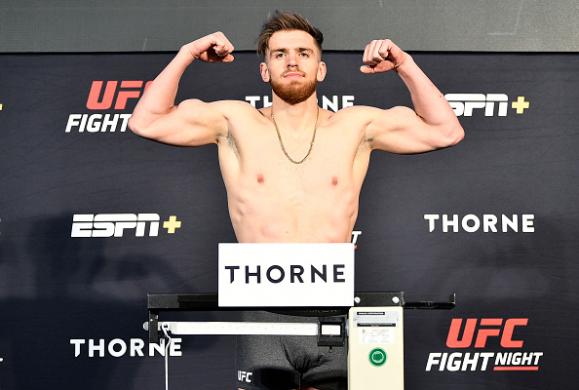 I won’t sugarcoat this debacle. We’ve lost three fighters and only found two late replacements. That leaves us with ten fights and some middling prospects. Nevertheless, we’re all playing the same DFS slate with the same fighter pool. Focus on a core and don’t be shy about leaving salary on the table. That’s easy to do with the late replacements being priced way down. Neither of the fighters becoming favorites are good enough to be a cash lock.

Please note these lineups are not meant for plug and play use but to show example lineups that can be created using the playbook and content for this slate.

Unlock this feature with the MMA Pro Package and stop just playing MMA DFS and start WINNING in MMA DFS. Get instant access the full year of the award-winning MMA Playbook Pro, DFS Cornerman videos, and example lineups complete with a full money-back guarantee and access to LIVE CHAT with our analysts 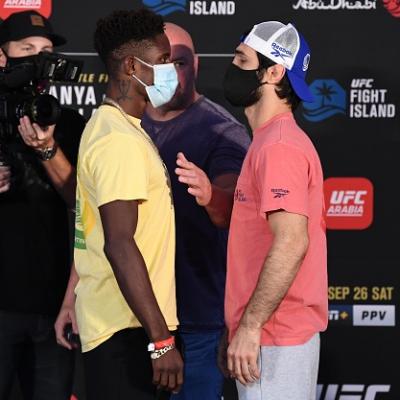 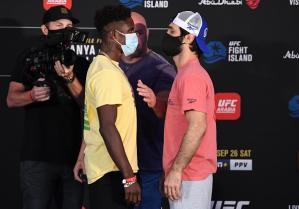 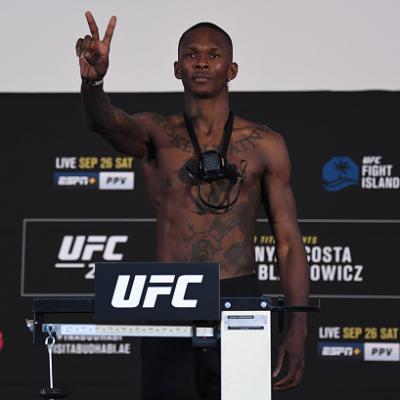 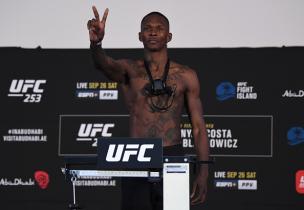 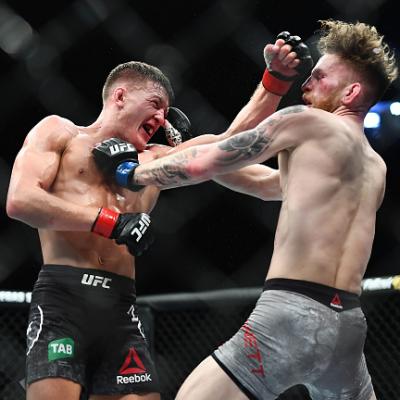 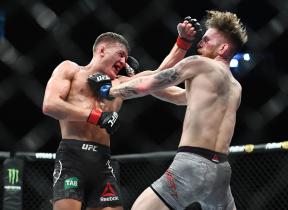 NFL Darrell Henderson has another 120-yard day in loss