Mike Alexander breaks down wOBA vs. xwOBA for hitters and how it can be used as a tool to predict regression to the mean. 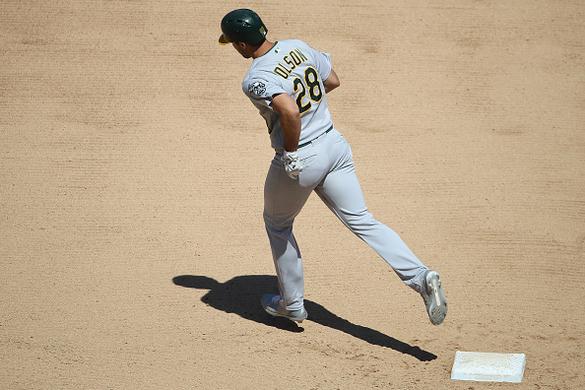 On tap this week for MLB Advanced Analytics is an update to wOBA-xwOBA. Weighted On-base Average is a stat that places weights At-Bat results progressively. It’s a better indicator of a player's skills than OBP or AVG. We enhance that even further by examining wOBA compared to xwOBA. It removes the luck of where a ball was hit and accounts for how well it was hit, rather. Statcast makes it easy by selecting the desired fields to get wOBA-xwOBA.

Here are the top fifteen in ascending order.