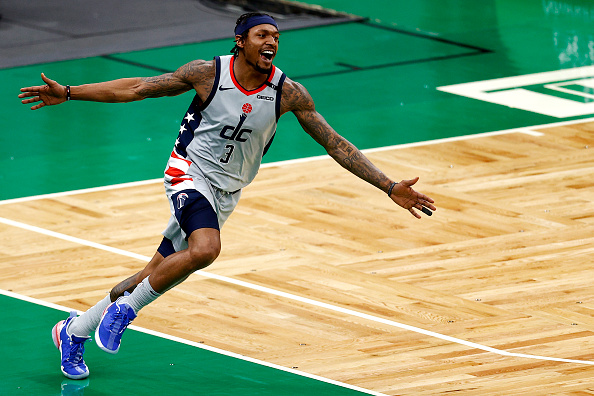 Once again, Toronto's game is postponed which takes the Pistons off the slate as well (will we even notice though?)

With an over/under of 236.5 points in the Memphis/Washington game tonight, there is the opportunity for a lot of GPP value here, but there is some risk involved as well.

The other high-scoring game of the night, which shouldn't come as a surprise to anyone features the Nuggets traveling to Milwaukee.

San Antonio is on the second half of a back-to-back and will be without multiple players once again, most notably Derrick White and LaMarcus Aldridge . Lonnie Walker has value again tonight, and we have to look at Trey Lyles . This is also a good situation for the Knicks who have become a DFS team to...