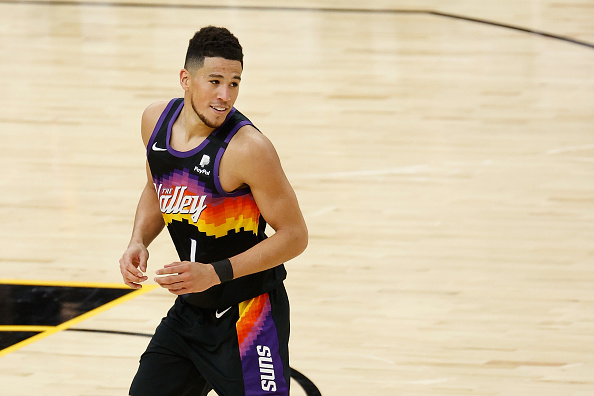 Brooklyn travels to Phoenix to take on the Suns and close out a back-to-back in a late-night showdown!

Not to say I would ever avoid Harden and his ceiling, but I did intend to tonight based on his price. However, with both Irving and Durant sidelined tonight, it’s awfully hard to do so as all signs would point to Harden taking over the game as we have previously become accustomed to seeing. Last night Harden set the ceiling pretty high as he recorded a triple-double in Sacramento with 29 points, 14 assists, and 13 rebounds as made sure...