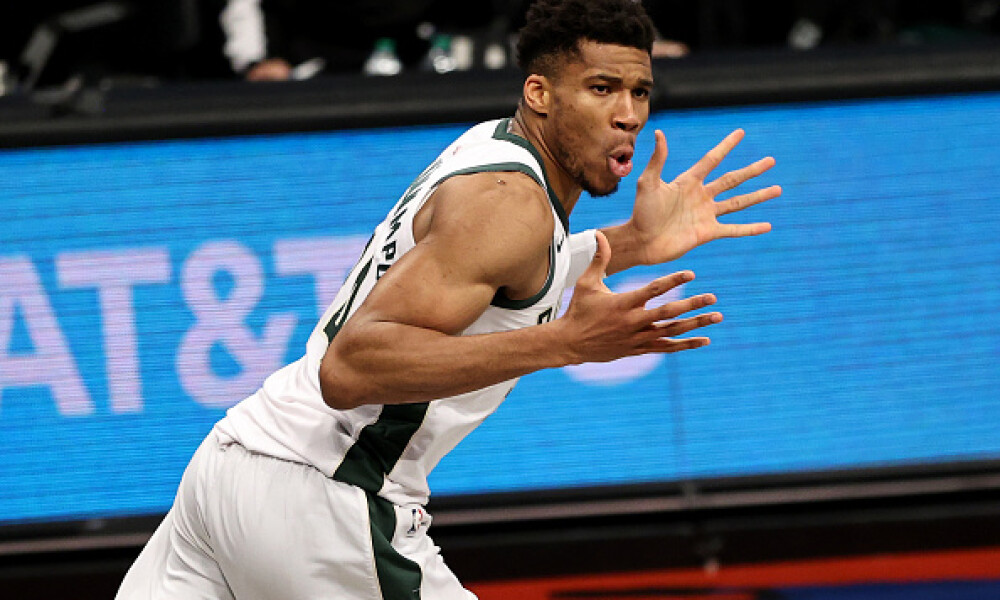 What a performance. I’m not sure there enough adjectives to describe what Kevin Durant did on Tuesday and the same can go for James Harden even if statistically their nights went quite differently. Thanks to their efforts Brooklyn is now in the position to close the series out tonight in Milwaukee, but the Bucks aren’t going to go down without a fight.

Giannis Antetokounmpo – We can’t pass blame Antetokounmpo’s way for Milwaukee’s loss on Tuesday. Well at least from a DFS perspective that is as he stayed incredibly consistent in his performance. For the second straight game Antetokounmpo scored 34 points...