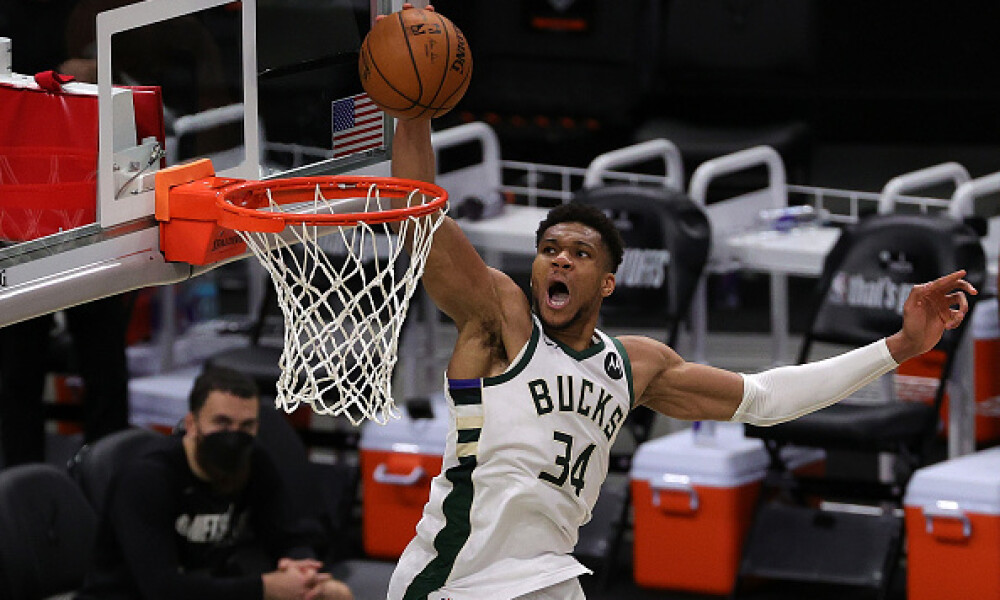 After the way the first two games of this series went, I’m not sure how many people thought we would even be here. That is both in the sense of a Game Five, or a competitive series with Milwaukee now in control. The Bucks won both games in Milwaukee, and while I wouldn’t say they were truly dominating, Brooklyn simply did not look good. It is now a best of three and, at least for tonight, it appears that Kevin Durant will have to go at it alone.

Giannis Antetokounmpo – Things went better for Antetokounmpo in Game Four as he settled less for the outside shot and attacked the hoop more. Converting free...