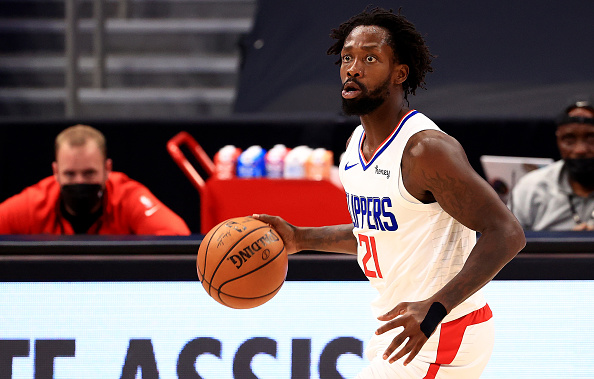 Who knows what to really expect from Brooklyn now that we have reached the playoffs? Talent wise there is clearly a lot to like, but they haven’t played together much as a unit and who knows how healthy they will remain throughout the next month-plus. But we are taking things one game at a time here and Harris should benefit from multiple open looks generated by his superstar teammates in the starting lineup. Harris won’t be on a minute limit after missing the last three games of the regular season and he should be good to score in double figures while grabbing five or so rebounds.

Despite being in the starting lineup, we didn’t see Beverley play much...