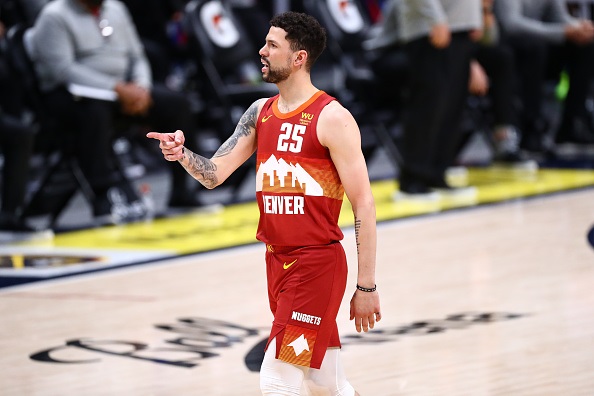 We expect to see Williams in the starting lineup tonight and his playing time has steadily been inching upwards in the three games since his return while he has put up between 24 and 28 FD points. In 24 minutes on Sunday, five was the number of the day for Williams as he hit that mark in points, rebounds, and assists while also blocking two shots. Prior to that, Williams had nine rebounds in each of his last two games and he has the ability to score in double figures, so there is clear path for him to break the 30 FD point mark.

Anytime we see a starting guard projected to hit the 30-minute mark at this price, it certainly catches our attention....