UFC 232: Live from the Forum in Los Angeles

Mike Wescott breaks down each fight on the UFC 232 card and gives you his example lineups for DraftKings DFS MMA slate. 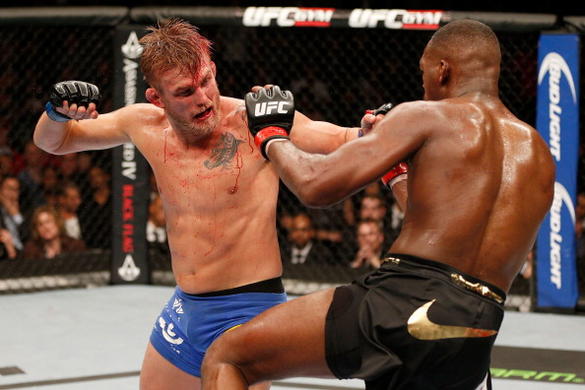 UFC 232 Live from the Forum in Los Angeles

We have had a very interesting way to end the year off here in LA. Last week John Jones tested positive for a trace substance of tunribol which the same substance is he received a 15-month suspension for last year. Because of this positive test Jones was not issued a license in Nevada thus the reason for the card to be moved all within a week to LA. Because of the last-minute changes this will also push the weigh ins back.

This card is an amazing way to end the year. On the Fight Pass Prelims, we have TUF Veteran Uriah Hall against undefeated Devon Lewis. On the prelims we have four fights in which three of them could easily be a headliner on Fox or Fox Sports 1. We have vet BJ Penn against Ryan Hall. Then we have Cat Zingano vs Megan Anderson, and the main event for prelims former champ Andre Arlovski vs Walt Harris.

The main card we have some amazing fights. We have Carlos Condit vs Michael Chiesa. In the co main event we have a... 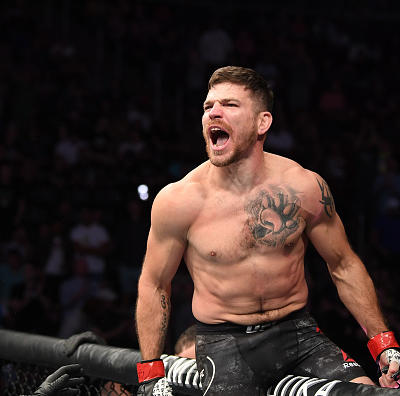 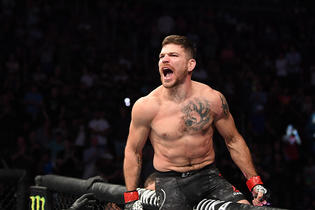 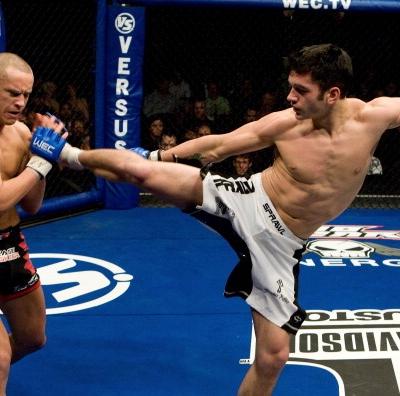 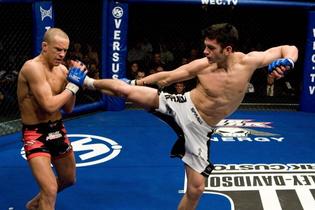 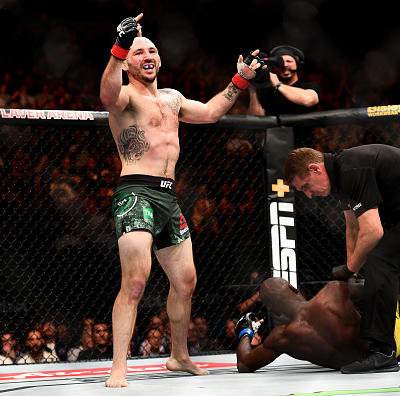 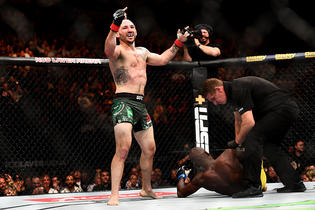